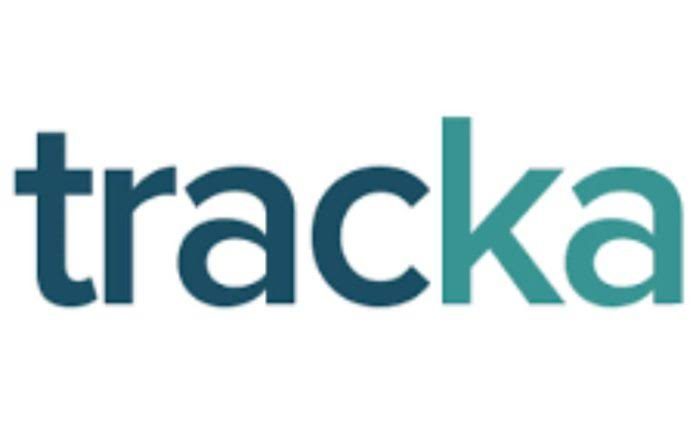 As part of its progressive efforts geared towards ensuring an effective and inclusive government that works for the public; Tracka, BudgIT’s transparency platform that allows citizens to collaborate, track and give feedback on public projects in their communities is expanding to Abia, Bauchi and Benue States. 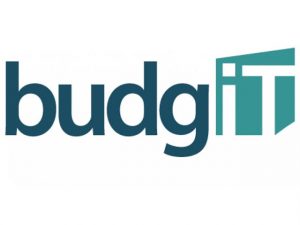 A statement released Friday and signed by the firm noted that with an established presence in 26 States, scaling Tracka’s reach to these three states is a laudable step towards BudgIT’s mandate of ensuring public projects are effectively implemented through active citizen participation and government engagement.

Over the years, there have been shoddy and poor execution of public projects at both National and Subnational levels. This has been heightened by public ignorance of the budget process and inability of the citizens to demand for service delivery from their representatives.

Tracka ensures that citizens are well informed on budget allocation and implementation processes by equipping them with adequate budgetary information and simplifying budget details to empower communities and ensure they take ownership, monitor and hold their representatives accountable until projects are effectively implemented.

Head of Tracka, Uademen Ilevbaoje, in a statement released Friday said, on August 10, Tracka will commence its community engagement and tracking exercise in all the Local Government Areas (LGAs) within Abia, Bauchi and Benue States.

Ilevbaoje said that the exercise will focus on examining capital projects that have been awarded to these communities, saying that more importantly, Tracka will also induct community project tracking champions within the localities for future collaborations, continuous engagement and feedback.

‘’We will be engaging government officials and agencies via written letters to follow up on these projects Citizens who have access to digital platforms will also be trained on social media as a feedback loop, and the reviews will be aggregated to build actionable intelligence,’’ Ilevbaoje said.

The focus communities will be educated on how to leverage the Freedom of Information (FOI) policy for information.