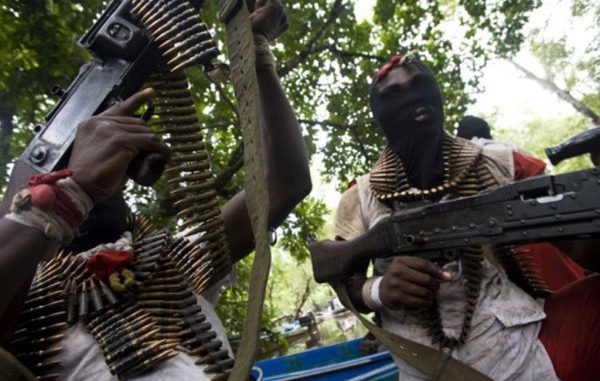 Three Policemen serving at Fadan Karshi Outpost in Sanga Local Government Area of Kaduna State were on Tuesday gunned down by unknown gunmen at a check point between Fadan Karshi and Sabon Gida village.

He added that the bodies have been deposited at the Gwantu General Hospital.

Meanwhile, investigation had commenced as security agents have swung into action while members of the community have been urged to be calm,” he said.

He decried the increase in the wave of crime in the area and appealed to relevant security agencies to rise up to the challenge.

He said that a statement would soon be issued on the development.