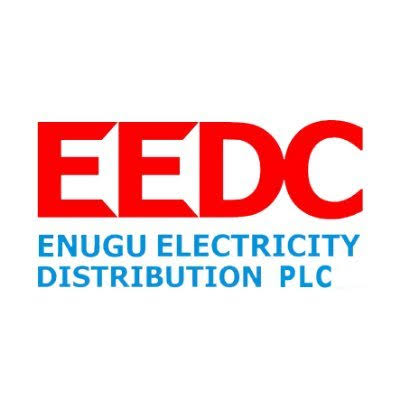 Izunwanne, an association of professionals of the Southeast extraction, has condemned the decision of Enugu Electricity Distribution Company (EEDC) to discontinue the use of standalone prepaid meters in the zone.

According to the group, the EEDC was using the excuse of changing the metering system in the zone as a ploy to return to estimated billing.

In a statement issued on Thursday, by Mr. Abuchi Anueyiagu and Mr. Ngwuoke Ngwuoke, Convener and Secretary respectively, the forum accused EEDC of aggravating the hardship suffered by electricity consumers in the Southeast zone.

Below is the full text of the release:

NO TO EEDC’S SURREPTITIOUS TARIFF INCREASE THROUGH REMOVAL OF STANDALONE METERS IN THE SOUTHEAST ZONE
IZUNWANNE is a forum of journalists of Southeast of Nigeria origin, both practising and retired. It is a non-partisan, non-religious and non-profit making organisation.

Its members, spread across different parts of the country and the world (in various fields of endeavour, such as Law practice, politics, public relations/advertising, broadcasting, book/newspaper publishing to online blogging, business, etc) are determined and committed to working and helping the Southeast zone to grow and develop.

We are aware, for instance, of the poor power supply and distribution situation in the Southeast geopolitical zone and, cognizant of our role as society’s watchdog, hereby declare as follows:

“That we have observed with dismay, the untold hardship electricity consumers in the Southeast zone are subjected to.

“That such hardship has been further aggravated by the sudden decision of Enugu Electricity Distribution Company (EEDC) to discontinue the use of standalone prepaid meters in the zone.

“That by this decision, EEDC is forcing millions of public electricity consumers using prepaid meters to fill prescribed forms by which they purportedly empower EEDC marketers to return to the wicked and outrageous estimated billing method of collecting revenue, which had long been rejected because of its inherent arbitrariness and exploitation of the consumers.

“That even though the estimated billing method, according to EEDC, will only be in place until the MAP meters are available, we find it difficult to believe the EEDC on this because we are very much aware that thousands of customers who applied for the MAP meters over two years now are yet to be supplied with any unit of the device.

“That besides the tactical delay, which we know the supply of the new meters will suffer, we are uncomfortable with the fact that when it is finally available, if at all it will be, public electricity consumers in the Southeast zone will be made to pay a whopping N39,000 for a unit of the so-called new smart meters.

“That we have it on good authority that there is nothing wrong with the standalone meters, except that EEDC decided to discontinue its use in order to make more profits. Allegations that some consumers bypass the Standalone meters and steal electricity, hence the covert reason to phase out the Standalone meters, do not hold any water but only underscores the incompetence and inefficiency of EEDC in handling electricity distribution because a competent and efficient organisation given such responsibility as EEDC ought to have the technical knowhow and capability to checkmate such alleged infractions in their system.

“That the meter crisis by EEDC is compounding an already debilitating perennial energy crisis which EEDC has inflicted on consumers in the Southeast zone due its inefficiency and incompetence.

“That in the light of the foregoing, we call on the EEDC to reverse forthwith its obnoxious decision on standalone prepaid meters and maintain the status quo ante.

“That if, indeed, there is need to migrate to a new metering system, EEDC must issue enough notice to consumers, followed by visits to homes to remove the standalone prepaid meters and replace them with the new ones, free of charge, as was done by the defunct PHCN when prepaid metering system was introduced.

“That we are disappointed that a DISCO, supposedly owned and operated by a southeasterner, rather than work towards improving the power supply/distribution situation in the Southeast zone, is deliberately exploiting and impoverishing the people the more, ostensibly in a selfish bid to maximize profits.

“That the Southeast geo-political zone is easily the only zone with such poor, nonchalant investor attitude to their obligations to electricity consumers anywhere in Nigeria, and that is unacceptable to us in IZUNWANNE.

“That while EEDC’s overly disdain for consumers in the Southeast rankles, it is, even more annoying, only a pernicious coverup for its incompetence and inefficiency, which make the company unworthy of such an important national assignment as a DISCO catering to the power needs of a vibrant population as that of the Southeast zone.

“That unless the DISCO mends its ways and very fast too, we shall be constrained to demand that the relevant authorities revoke its license and hand it over to a more serious, efficient and competent organisation.

“That electricity consumers in the Southeast geo-political zone have suffered enough in the hands of EEDC as a DISCO and we as journalists who see, hear, know and understand what is going on in the society have taken it upon ourselves to say ENOUGHIS ENOUGH. ” 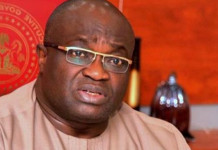 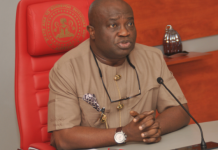 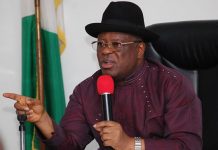 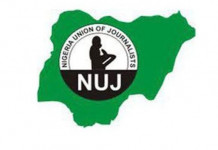 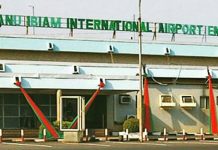 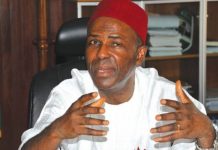 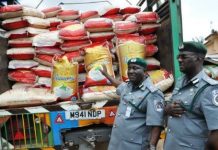 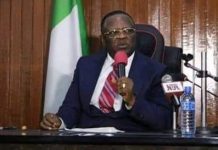 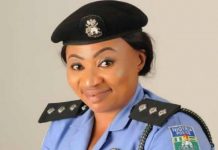