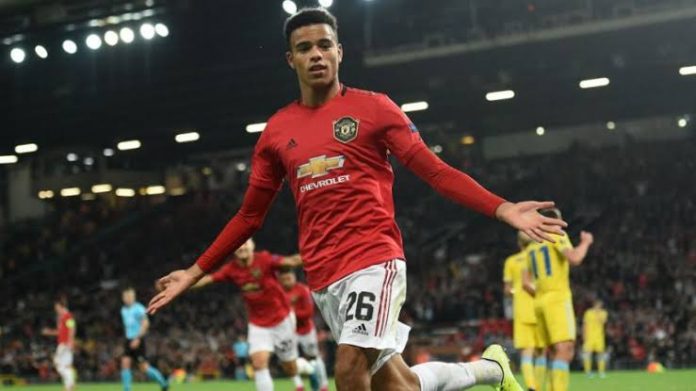 United were very dangerous from the start of the game to the end with attempt by Fred hitting the crossbar and Rashford’s attempt was saved by Astana goalkeeper Nenad Eric.

The first half ended goalless despite the red devils dominating the game. FC Astana keeper was impressive in between the bars and made sure to keep united at bay.

Mason Greenwood’s first senior team goal for Manchester United made the difference as the game ended 1 – 0.

The other group L games between Partizan Beograd and AZ Alkmaar ended in a dramatic 2 – 2 fashion as the home team couldn’t seize the opportunity and capitalize on the straight red showed to Jonas Svensson.