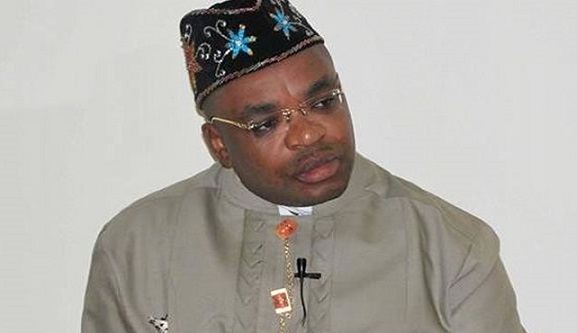 The Next Edition learnt that the sad event occurred on Sunday, December 1st 2019.

He was aged 90years.

READ ALSO: US Congratulates Udom on his Victory at the polls

According to a family source, after due clearance from the Head of the Family, Pastor Edo Ekim ( the Father of the celebrity Nollywood actress, Ini Edo), the first Son of the departed Patriarch, Mr. Gabriel Nkanang (Jr.) was authorized to make public the demise of the late Patriarch.

He said burial arrangements will be announced in due course by the family. 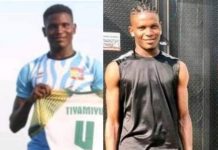 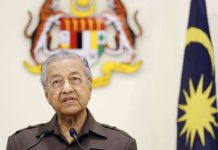 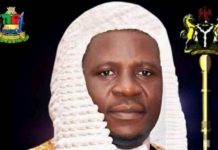 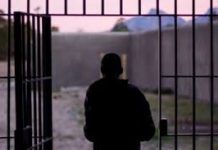 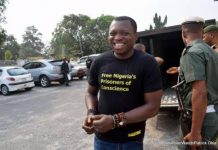 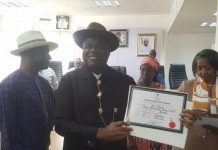 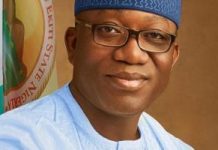 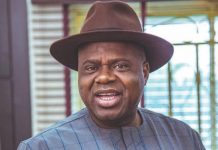 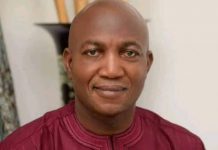 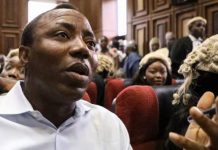 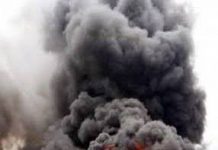 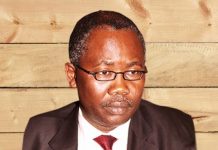