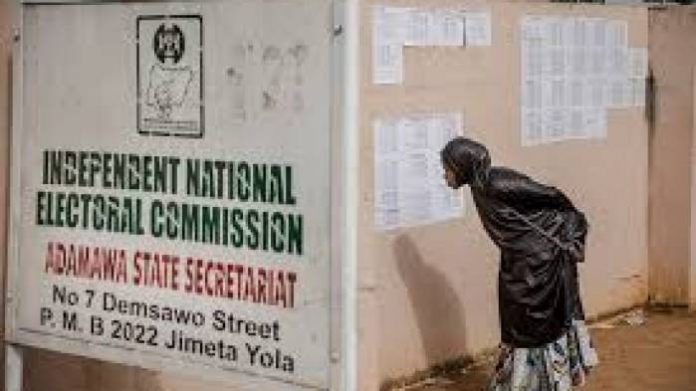 The Police Command in Adamawa says it plans to deploy 5,000 personnel for the Dec. 7, local government poll in the state.

Mr. Audu Madaki, the state Commissioner of Police disclosed this in an interview with the News Agency of Nigeria, NAN, on Wednesday in Yola.

Madaki said that the police and other security agencies had prepared ground for peaceful conduct of the election.

“So far, the command has made preparation to deploy about 5,000 personnel to maintain law and order as well as to protect lives and property during the election.

“Security operatives will continue to remain neutral during elections, however; we would not hesitate to deal with whoever is found threatening peaceful conduct of the election,” Madaki said.

He said that policemen and other security personnel would be deployed in wards across the state to ensure peaceful conduct of the election. 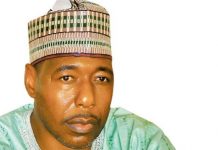 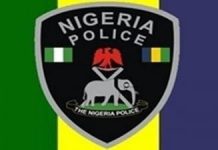 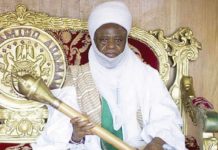 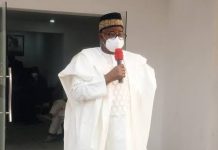 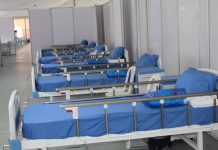