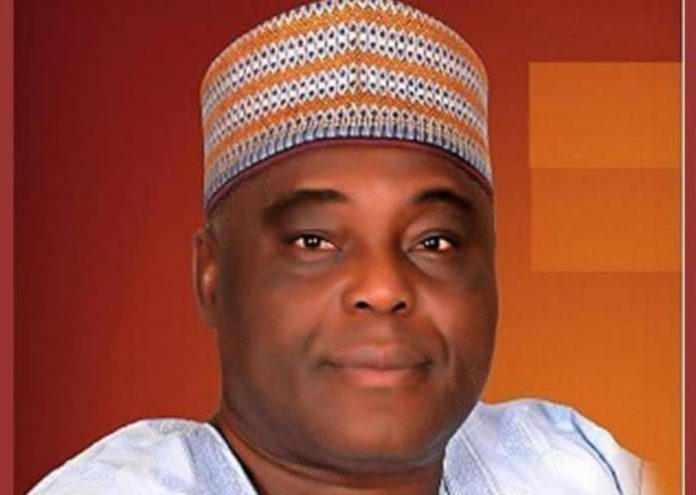 Chief Raymond Dokpesi, a top member of the Peoples Democratic Party (PDP), says his party stands a good chance of regaining power if it fields a candidate from the north in 2023.

The PDP, which was in charge of the country for 16 years, lost to the All Progressives Congress (APC) in 2015.

As the 2023 elections draws near, the party has been holding strategic meetings and making realignments.

However, there has been a clamour for power shift to the south, across parties, including PDP.

He said there is no way his party can win the 2023 presidential election if it presents a candidate from the Southern part of the country.

He said, “We are all Nige­rians and there is no need for us to keep deceiving ourselves at this point in time. At the age of 70 and with my experience in or­ganising campaigns in this country, I can tell you that unless there is a candidate from the North, in my own considered opinion, the PDP will not stand a chance of winning the election.”

“In the case of PDP, let us look at it honestly. Former President Olusegun Obasanjo from the South-West did eight years; Goodluck Jonathan from the South-South also did six years. That made a total of 14 years.

“On the other hand, Uma­ru Yar’Adua from the North did three years, so there is an imbalance of 11 years. If in 2019, former Vice President Atiku Abubakar had not been rigged out of that election, he would have come back in 2023 to say that he wants to do a second term. And would anybody have stood on his way? No!

“So, for the PDP, the presi­dential candidate must come from the North in 2023. People should exercise patience be­cause it will still come back to the South.”

On the clam­our for Igbo presidency, Dok­pesi said while he believes that it is fair that the South- East should produce the presi­dent as it is the only Southern zone not to have done so since 1999, the South-East cannot win if it gets the presidential ticket at this time.