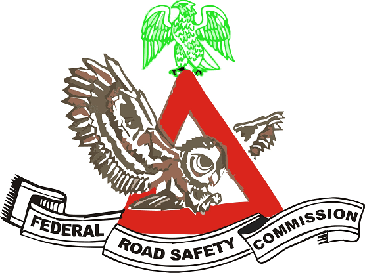 The Federal Road Safety Corps (FRSC) Akwa Ibom Command says it has arrested and prosecuted 122 motorists for flouting the COVID-19 protocols through its Mobile Court, after the interstate travel ban was lifted on July 1.

The Sector Commander, Mr Oga Ochi, disclosed this while speaking with journalists in Uyo on Sunday on the command’s activities since the ban on interstate travel was lifted.

Ochi said that out of the 122 persons, 92, who were mainly tricycle and minibus drivers, were convicted for over loading of passengers against the number of persons recommended by Nigeria Centre for Disease Control (NCDC).

He said that the remaining 30 persons were involved in other traffic offences.

The sector commander was displeased with the level of traffic disobedience in the state, especially by tricycles and mini bus drivers.

He said that the command would address the issue through enlightenment and dialogue with the operators and stakeholders.

“Out of the number, 92 persons were involved in overloading of passengers against the prescribed number of persons to be carried in a tricycles or minibus by the NCDC guidelines.

“The challenge we have is the rate of traffic disobedience, especially by the tricycles drivers.

“From the way they behave, it is as if they failed to understand that there are other road users. We are addressing that through public enlightenment,” Ochi said.

He said that the time of patrol operations would be extended in the state so that they could be more visible on highways.

The sector commander said that the officers of the corps had gone to all the motor parks in the state to educate the operators on the need to observe NCDC protocols.

He said the command would ensure that all the NCDC COVID-19 precautionary measures were put in place in every motor park before giving approval for operations to commence in such parks.

“For us to open up the motor parks for use, we ensure that all the protocols are put in place for the safety of travellers, even for those who are working in the motor parks. We tasked them on the need to avoid overloading of passengers,” Ochi said.

He promsed to ensure better and robust relationship between the public and the officers, more visibility on the road and better performance among the staff.