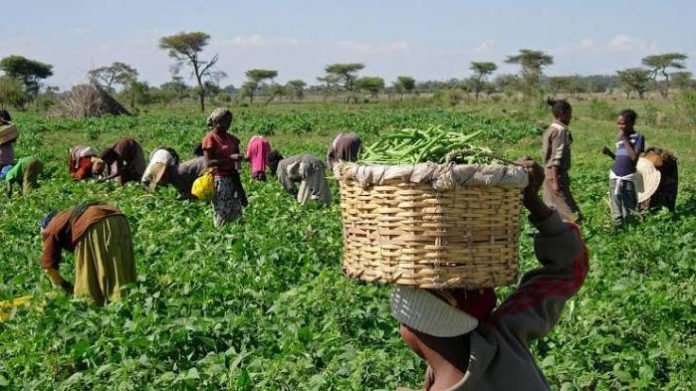 The Igbo Famers Progressive Union (IFPU) has resolved to modernise their farming methods and production to ensure better yield in the face of imminent food crisis in the country.

This is also necessary, according to the group, to boost exports from the South-East geo-political zone.

The forum, in a statement made available to The NEXT EDITION on Monday, expressed the farmers’ committed to the protection of South-East land, farms and people against Fulani herdsmen who they alleged, had been terrorizing the region through what it termed expansionist agenda.

While aligning with the communique issued by the expanded South-East Governors Forum meeting held in Enugu on August 31, 2019, the IFPU stated: “We are encouraged that suddenly, our political leaders are seemingly waking up to the deadly menace constituted by herdsmen terror on our people; destruction and devastation on our lands and farms.

“We are, however, concerned that the communique seems to hinge on pious hope and not backed by legal deterrents. So, long as there is no positive action by way of legislation through our five State Houses of Assembly, all the measures will end up as another paper tiger.”

IFPU recalled that on July 28, 2019, another communique was issued which, it stressed, had not curbed the problem of the herdsmen, adding that “Only Enugu State announced a Forest Guard Initiative, which we argued was a mere subterfuge as this corps already exists in the forestry commission of the Ministry of Environment of the state. What happened? The herdsmen terror in Enugu State rather than abate, increased.

“What was lacking was legislation, like an Anti-Open Grazing Law, expanding the mandate of the forest guards and giving them legal teeth to tackle the herdsmen not trees. We have already prepared a draft bill, which we believe is comprehensive and would be forwarding as our little contribution to a resolution of this menace.”

IFPU recommended a timeline for all states to enact necessary legislation to enforce the resolution, otherwise, it would end up as the earlier communique of July 28, 2019. We further recommend that the interstate security committee must also be backed by a Memorandum of Understanding (MoU) that would articulate a security template for Ala Igbo.

It added: “We are aware, however, that the Federal Government has total operational control of the security apparatus of Nigeria.

Our governors must, in tandem with the Igbo National Assembly Caucus, lobby the President and extract a firm commitment that the security agencies deployed to Igbo land must be reflective, sensitive and friendly to the security needs of the area.

“As it stands we were in no way encouraged when we read the ethnic slant of the top security personnel invited to a meeting in Ala Igbo and there was no top officer from our area.”

On the closure of Akanu Ibiam International Airport, IFPU observed that all the requests made to the President in the communique of July 28, 2019, were not acted upon before the closure of the airport.

It said “all the proactive steps taken by the Federal Government when the Nnamdi Azikiwe International Airport, Abuja, was shut down for repairs,” adding, “None was done in the present case, another reminder that we are the 5%.

“While we note the presence of the Minister of Aviation at the meeting, we advise the governors not to wait on the Federal Government, but to take steps to protect the interest of our people by pulling resources and engaging in self help for which Igbo people are known for.

“Finally, we note the repudiation of Operation Egwu Eke by the governors. A little too late, but better late than never,” the group said. 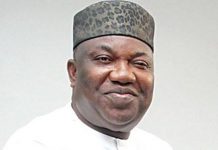 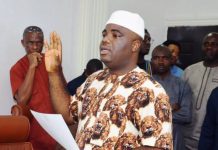