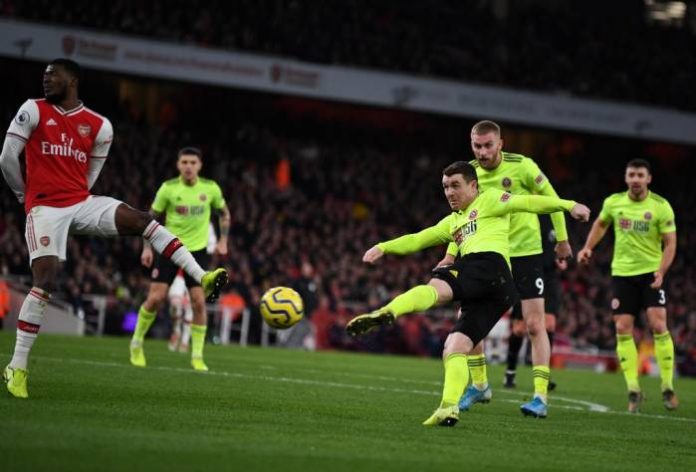 Arsenal’s faint hopes of a top-four finish in the Premier League suffered another blow as John Fleck’s late equaliser secured a valuable point for Sheffield United’s own European ambitions in a 1-1 draw at the Emirates.

Gabriel Martinelli had filled the void left by the suspended Pierre-Emerick Aubameyang by opening the scoring for the Gunners on the stroke of half-time.

But Mikel Arteta’s men were devoid of inspiration for most of the match and paid for one moment of poor defending as Fleck drove high past Bernd Leno eight minutes from time.

Arsenal have still lost just once in six games since Arteta took charge, but have won just one of five in the Premier League to remain 10 points off the top four in 10th.

The visitors remain four points ahead of the Gunners and move to within a point of the European places in seventh.

A bright start by the Blades showed why they are surpassing all expectations on their return to the top flight.

However, their lack of a predatory finisher was shown as Lys Mousset twice headed over good chances in the first 10 minutes before Arsenal settled down.

Martinelli has made an impressive impact in his debut season in England and the 18-year-old was Arsenal’s major threat in the absence of Aubameyang.

With the hosts’ first attack, Alexandre Lacazette fed the speedy Nicolas Pepe and the Ivorian’s cross picked out Martinelli, who could only volley across goal and wide.

The Gunners were banking on a much bigger impact from Pepe when they paid Lille a club record £72 million for his services in August, but his confidence is growing with every game and another slick pass teed up Martinelli to fire wide.

Martinelli could not have been handed an easier finish at the third time of asking seconds before half-time as Bukayo Saka’s cross looped kindly into his path to tap home his ninth goal of the season. “Gabi’s gonna be a superstar,” tweeted an impressed Aubameyang. “Not because of the goal, because of the attitude, energy and mindset.”

Chances were few and far between after the break as Arsenal seemed to be keeping the visitors at bay bar a threat from set-pieces.

Oli McBurnie saw a goalbound header cleared by Granit Xhaka before the Scotland striker headed straight at Leno from another corner.

However, Sheffield United went nearly a year unbeaten away from home prior to visits to Manchester City and Liverpool over the festive period and showed the resilience on the road to claim a point seven minutes from time.

Arsenal did not deal with a deep cross into their box and it dropped to Fleck, who got over the ball to keep his strike on target and saw it fly hight past the helpless Leno.

Chris Wilder’s men could even have taken all three points in the closing stages as McBurnie and Fleck had shots bravely blocked inside the box a minute from time. 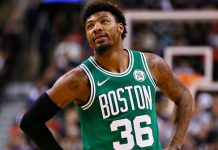 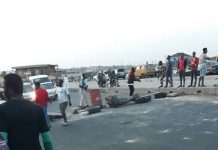