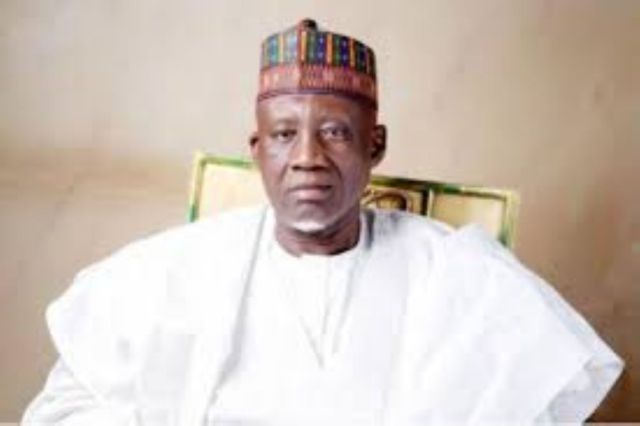 The Minister of Police Affairs, Maigari Dingyadi, has advised Nigerians to reduce desperation for money as a way of minimising cases of kidnappings and other crimes in the country.

The minister gave the advice while answering questions from newsmen in Sokoto on Saturday.

He noted that it was worrisome identifying close relations among the gangs perpetrating kidnappings.

“It is beyond doubt that some children, couples and relatives are discovered to have participated in the kidnap of their associates.

“All these occur in order to get money, and such magnitude of desperation is beyond ordinary crime.

“Though we have cases of kidnappings and other crimes in our society, the dimension it is now taking is worrisome,” he said.

The minister, who said that the police were doing well in tackling the menace in all forms, enjoined Nigerians to support them in order to ensure maximum success in that regard.

READ ALSO: Amotekun: ‘Go Ahead, Arrest Us, We Will Never Stop-Fani-Kayode

Commenting on the Southwest security outfit codenamed “Operation Amotekun”, Dingyadi said the governors in the zone had good intentions, adding, however, that the constitution bestowed the responsibility of national security on the Federal Government.

“The intentions of the Southwest governors are good. However, some people have expressed fears on the regional security force.

“Security is an exclusive responsibility of the Federal Government being supported at times by state governments and other organisations.

“If Operation Amotekun differs from the support being rendered by state governments to the Federal Government on security matters, then it is unconstitutional,” the News Agency of Nigeria quoted Dingyadi as saying.

He said that the border closure by the Federal Government had yielded result regarding the nation’s security aside the achievements recorded in economic activities across the country.

Dingyadi further stated that the police would perform efficiently if the military personnel were withdrawn from areas affected by insurgency, saying that managing internal security was their primary responsibility.

According to him, the military is involved in tackling insurgency because some national territorial areas were taken over by the insurgents, adding, however, that the police are capable of containing the situation. 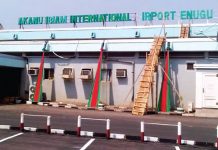 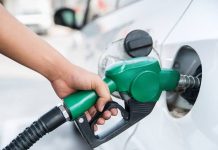 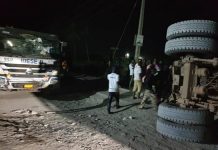 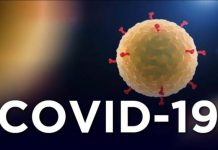 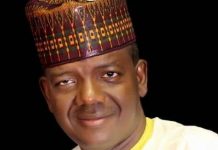 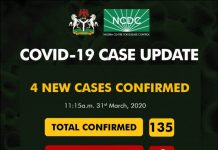 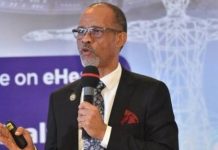 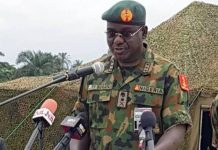 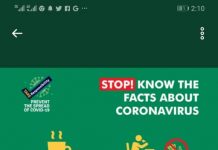 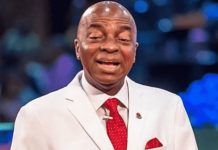 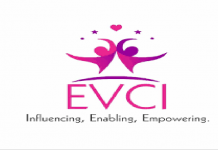