Mr. Victor Udu, Chairman of the Nigerian Union of Journalists, Cross River Chapter, on Tuesday said that the protesters of the ongoing #EndSARS demonstration are speaking the minds of Nigerians.
Udu told the News Agency of Nigeria (NAN) in Calabar that the protest was about“ the disappointments, the pains and challenges which had become the tears that average Nigerians shed on a daily basis’’.

According to him, it is disappointing and very painful that some people are trying to hijack this process when the leadership is beginning to understand why the youths are standing out and shouting at this time.

“My prayer and wish is that the whole process will not be hijacked by miscreants because this is the process leading to a change of the entire Nigerian system.

“This nation had had so many opportunities to change things but had thrown them to the mud and the government has not lived up to expectation.

“We cannot take anyone for granted at this time, the youths must remain on the streets, the protest must continue and grow stronger until the demands for a better nation are met.

“The youths have shown character and respect even for constituted authorities, they have come out in their numbers to express their grievances peacefully and responsibly,’’ he said.

NAN reports that for over a week, the nation has been embroiled in series of protests against the brutality of the disbanded Federal Special Anti-Robbery Squad (FSARS) by the youths. 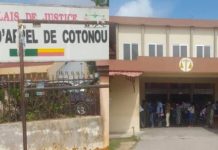 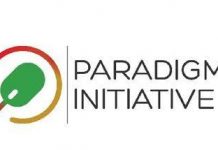 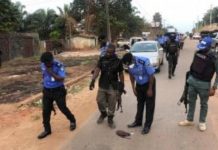 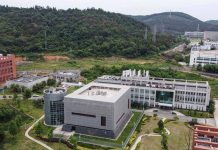 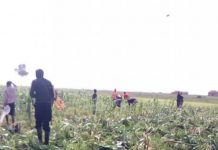