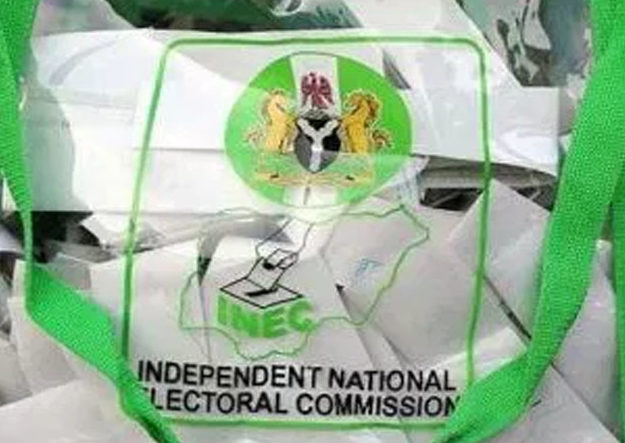 Sen. Tayo Alasoadura, the Minister of State for Niger Delta Affairs, says that people of Ondo State do not usually contest against verdict of electoral body in elections.

Alasoadura stated this after casting his vote at Polling Unit 5, Ward 8 in Iju, Akure North Local Government Area of the state, during Saturday’s, gubernatorial election in the state.

“In Ondo State, we don’t usually contest against verdict of elections.

“I contested last senatorial election and I lost but I didn’t challenge it.

“I believed that was the will of God and I believe that the same thing will happen now,” he said.

The minister, who commended the Independent National Electoral Commission and security agents for proper conduct, said that he believed that the All Progressives Congress (APC) would win the election.
NAN