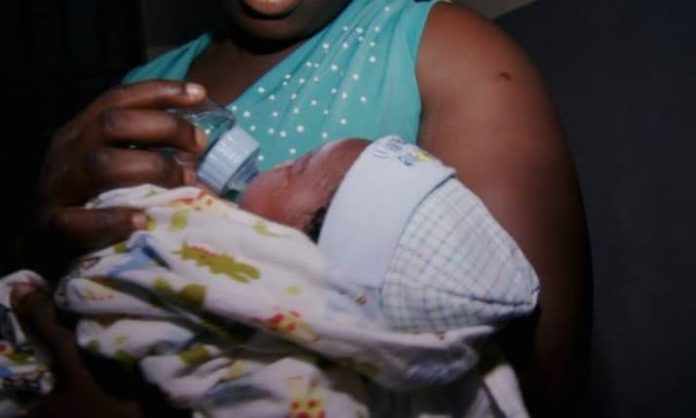 The Edo State Government has uncovered a baby-selling syndicate operating between Benin City and Anambra State, rescuing a one-week-old baby who was sold for over N300, 000.

Edo State Attorney General and Commissioner for Justice, Prof. Yinka Omorogbe, who disclosed this to journalists in Benin City, said the traffickers have been arrested and charged to court.

She said the investigation unit of the Edo State Task Force Against Human Trafficking uncovered the syndicate on August 5.

Her words: “The investigation unit of the Edo State Task Force Against Human Trafficking on the 5th of August, 2020 made a breakthrough, uncovering a baby-selling syndicate with baby factories in Edo State, Anambra and other parts of the county.

“Upon arrest of one of the accomplices in Edo State, she confessed and mentioned the name of a woman who is resident in Anambra State, where she operates the baby factory. The woman, in Anambra, upon further interrogation told the operatives that the baby in question is at the clinic with the mother.

“The woman and her daughter led the operatives to the purported clinic where the mother and the child were recovered and the acclaimed nurse who delivered the girl was arrested.

“In the course of the operation, we discovered that a young girl who delivered a baby boy on Tuesday 28th of July, 2020, had her baby sold the following day with a promise to give her N300, 000 as her share from the sale of her baby; she was found in the house with another lady who is pregnant and about to deliver and could not give a satisfactory explanation of her living in the house.” 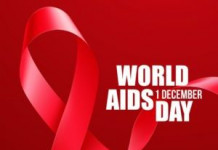