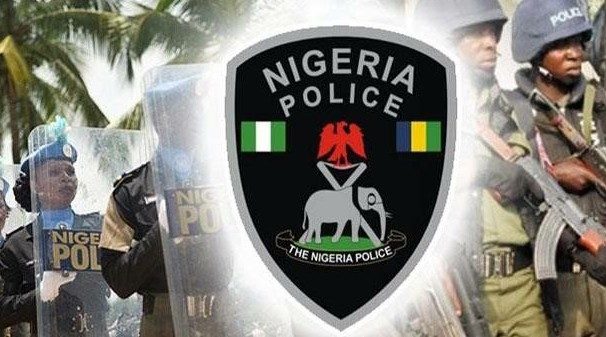 The Imo State Police Command at the weekend paraded a woman, Chinonye Oparaocha, 23, and four others allegedly selling a baby six hours after he was born.

The Imo State Commissioner of Police, Rabiu Ladodo, who paraded the suspects at the command’s headquarters in Owerri expressed shock and disbelief that the mother of the newborn, Chinonye Oparaocha, 23, could conspire with the other suspects to trade her child after delivery.

The others paraded alongside Chinonye are; Confidence Anyanwu, 28; Duru Christian, 38; George Iyowuna, 38, and William Cynthia, 44.

He said, “On February 8, 2019, at an undisclosed clinic on Nekede Road in the Owerri West LGA, one Chinonye Oparaocha was delivered of a baby boy.

“The woman immediately conspired with one Confidence Anyanwu, a nurse and native of Umuhu Okwuato in the Aboh Mbaise LGA, in company with her husband, Amanze Anyanwu (at large), and carried the six hours old baby to Port Harcourt in Rivers State, where one Duru Christian, was standing by.

“At Port Harcourt, Christian in company with Iyowuna, met them and took custody of the baby.

“George Iyowuna met them at their hideout, took the baby boy and handed him over to a prospective buyer, William Cynthia and her husband, who eventually paid the sum of N850,000.

“On April 13, operatives of the Scorpion Squad of the command, after diligent investigation, arrested these five suspects, including the mother of the baby and the nurse, who delivered her of the baby.”

The Commissioner said the suspects had given useful information to the police, and that efforts were ongoing to arrest others involved in trafficking the child.

He also said the suspects would be charged to court upon conclusion of investigations.