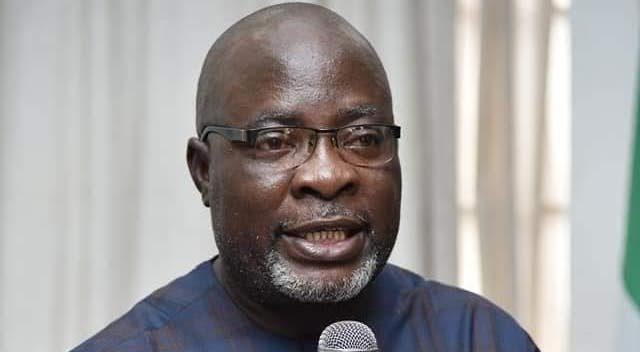 The Peoples Democratic Party, PDP, has warned the Presidential Election Petition Tribunal, PEPT, not to tamper with evidence as contained in the judgement delivered a few days ago but to release it as it is.

The party through its National Publicity Secretary, Kola Ologbondiyan raised an alarm following the undue delay by the Tribunal to release the record of its widely criticized judgment to enable the party and its Presidential candidate, Atiku Abubakar, to promptly file an appeal to upturn the judgment at the Supreme Court.

The party expressed the belief that the delay is a calculated attempt by some quarters to frustrate its appeal at the Supreme Court, where Nigerians have expressed confidence to get justice as well as restore the integrity of the judiciary, which has been eroded by the Tribunal.

The party said, “It is instructive to state that the Court of Appeal is aware that our party and candidate have mandatory 14 days to appeal to the Supreme Court, yet it is delaying in releasing a judgment that was read for nine hours and which it wants the public to believe it actually wrote.

“Our party fears that this development is lending credence to suspicion in the public space that the judgment is being tampered with and altered, in the name of correcting errors, knowing that there is no way the verdicts can stand the scrutiny of the Supreme Court.

“We also hope there is no link between the circumstances surrounding this delay and the boasts by the Minister of Information and Culture, Lai Mohammed, speaking for the Buhari Presidency, as well as the National Chairman of the All Progressives Congress, APC, Adams Oshiomhole, that justice will not be served to the PDP and our Presidential candidate at the Supreme Court.

The PDP has therefore asked the immediate release of the record of judgment as delivered by the Tribunal without any form of alterations.