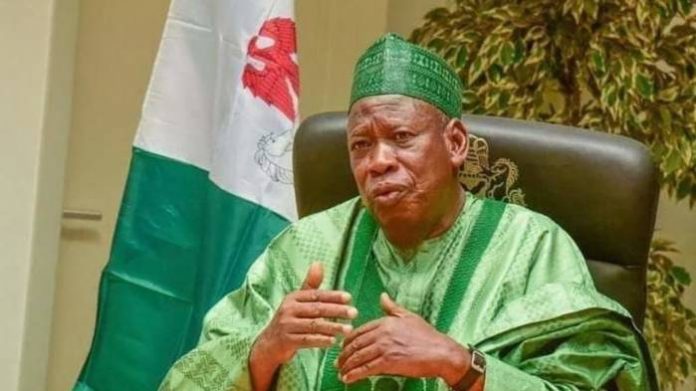 Ganduje had dragged the publisher Ja’afar Ja’afar to court over a story and videos where he was purportedly seen stuffing foreign currencies in his pocket.

The court, presided over by Justice Suleiman Danmallan, who granted the application to discontinued the case, however, directed the governor to pay N400,000 each to Ja’afar and parent company of the newspaper, both defendants in the suit.

Counsels for both defendants, Ubi Eteng and Muhammad Danazumi had both urged the court to award a total of N400million as cost of discontinuing the suit but Ganduje’s counsel, O.E.B. Offiong (SAN) urged the court to disregard the prayers, noting that since the defendants had informed the court they have filed a counter-claim, issue of cost should be delayed till then.

In the counter-claim filed by Ja’afar, a copy of which was seen by Daily Trust, the publisher asked the court to declare that the governor’s case was “vexatious, baseless, gold digging and of no substance whatsoever.”

He also seeks the declaration that “the deployment of thugs, political stalwarts and primary school pupils by the plaintiff at the grounds of the Kano State House of Assembly chanting slogans and insults on the person of the defendant is unwarranted, uncalled for, immoral and defamatory.”

He also sought an order of perpetual injunction restraining the plaintiff either by himself, agents, representative, privies or any person howsoever called from further filing any frivolous against him (Ja’afar) on this subject matter.

The judge has, however, directed that a date would be fixed for hearing of the counter-claim when the parties are ready. 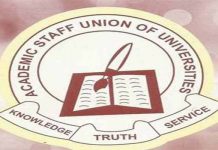 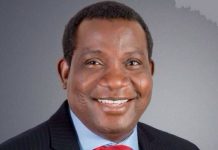 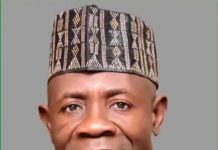 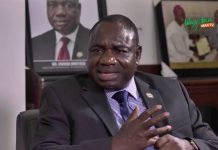 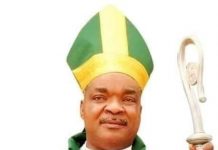