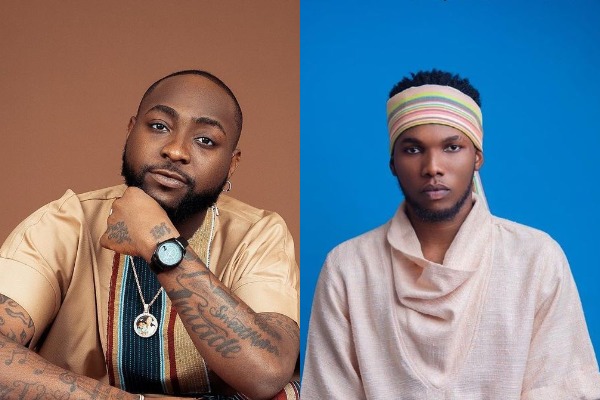 Nigerian celebrity artiste, David Adeleke, popularly known as Davido has been allegedly accused by Thuglife, a Twitter user of stealing the song, Jowo.

Thuglife claimed the song belongs to upcoming artiste, Victor AD who made the allegations recently during an interview with Hip TV.

According to the Twitter user, Victor AD claimed he recorded the track with Davido but was surprised to see that he had added the track to his album, ‘A Better Time’ without his consent.

He further said that Davido blocked him on social media and threatened to ruin him if he made it public.

“Victor AD just confirmed Davido stole his record “Jowo” according to AD; OBO heard d song after they recorded “Tire You”. He was surprised to see d song on ABT without him/his mgt consent; He said davido blocked him on Socials & threatened to ruin him. This wickedness,” his tweet reads.

Jowo was one of the most played tracks on Davido’s album, A Better Time, with the music video featuring former Big Brother Naija housemate, Nengi Hampson.