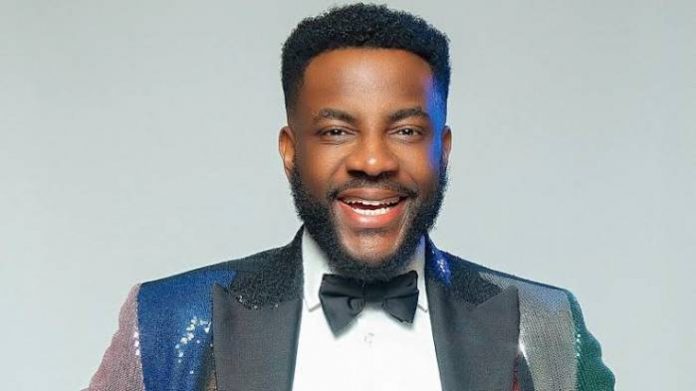 Popular TV host, Ebuka Obi-Uchendu, has been confirmed as the host for this year’s Big Brother Naija reality show.

The broadcaster confirmed his own return via social media posts on Monday, May 10, 2021.

“Well, guess who’s returning as the host of the next season of #BBNaija,” his Instagram post reads.

He trended weeks ago on Twitter when Twitter users weighed in on his consistent role as the show’s host.

Ebuka participated in the first season of the reality television show in 2006.

He started hosting the show in 2017, which was the second season named “Big Brother Naija: See Gobbe.”