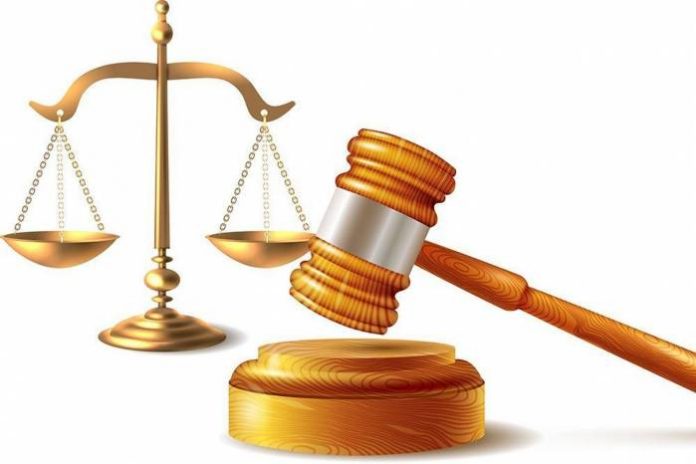 A Chief Magistrates’ Court in Makurdi on Tuesday ordered that an “okada” rider, Friday Agada, who allegedly killed his brother be remanded in a correctional centre.

Agada,31, who lives in Ade-Igwu, Orokam in Ogbadibo Local Government Area of Benue, is charged with culpable homicide.

Chief Magistrate Vincent Kor, did not take the plea of Agada for want in jurisdiction to hear the matter.

Kor ordered the police to return the case file to the Office of the Director of Public Prosecutions for legal advice.

The magistrate adjourned the matter untill July 27, for further mention.

Earlier, the Prosecutor, Insp  Friday Kanshio told the court that the older brother of Agada, Emma,  reported the matter at the Orokam Police Station on June 3.

Kanshio said that Emma said that Agada killed his younger brother John during an altercation.

He said that Agada hit John with a cutlass and inflicted a deep cuts on his back.

The prosecution said that the victim later died as a result of the injuries.

The offence, he said, is punishable under the provisions of Section 222 of the Penal Code Laws of Benue, 2004. (NAN)