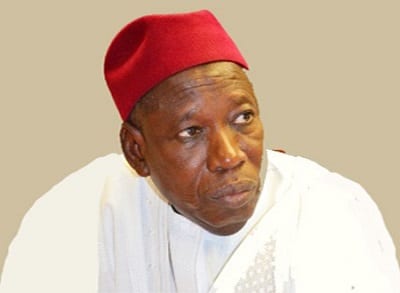 A Kano High Court presided over by Justice Usman Na’Abba has nullified the four additional emirates and first class emirs created by the Kano State Government.

Recall that Gov. Abdullahi Ganduje, had on May 8, assented to a controversial law establishing four additional emirates with first class emirs in Bichi, Rano, Karaye and Gaya.

But the law was challenged by the then member representing Gwarzo in the Kano State House of Assembly, Rabi’u Saleh Gwarzo, at the state high court.

Delivering judgement in the case on Thursday, Justice Na’abba said the Kano State House of Assembly had violated the provision of Section 101 of the 1999 Constitution of the Federal Republic of Nigeria, (as amended), which allows the assembly to make laws.

He, therefore, declared the law creating the four new emirates null and void, saying the petition for the creation of the emirates was faulty and did not follow due process.

Meanwhile, Counsel to the Plaintiff, Maliki Umar-Kuliya, expressed satisfaction with the judgement.
According to him, “The judgement was passed because the state government did not follow due process in enacting the law on May 6, May 7 and May 8, 2019.” 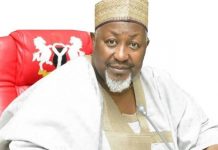 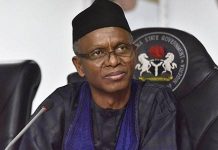 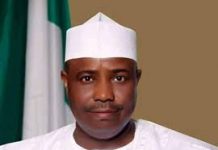 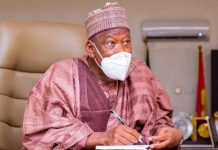