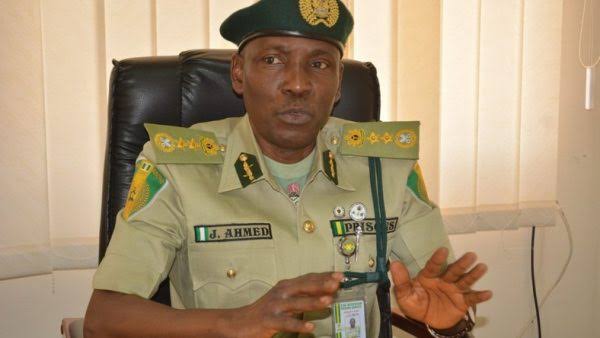 The Controller, Nigeria Correctional Service, NCS, in Akwa Ibom, Mr. Alex Oditah, has confirmed the death of an inmate at Eket Correctional Centre.

He however debunked earlier claims that the inmate was beaten to death by a warder.

Oditah disclosed that preliminary investigation revealed that the inmate died of difficulties in breathing.

Earlier reports had said the inmates blamed a warder for the death of their colleague whom they claimed was beaten to death by the warder.

A protest thereafter ensured which reportedly led to the destruction of clinic facilities, kitchen, stores and other facilities by the inmates.

Confirming the in incident and death of the inmate on Saturday via a statement, Oditah said: “I received a call on the death of one inmate from the Eket Correctional Centre on Saturday. I quickly moved in to see the situation myself.

“Preliminary investigation has revealed that the inmate died of difficulty in breathing. This is regrettable but it could have happened to anybody.

“Due to the incident, inmates in the Correctional centre reacted over the death of their colleague, but the warders on duty were able to control them,” Oditah said.

The Controller express his sincere condolences to the deceased family even as he assured the general public that the health and well-being of all the inmates and staff in his Command “remain his irrevocable commitment.”

Oditah urged members of the public to disregard rumours that the death of the inmate was caused by warders on duty.

He said that he had mobilised other security agencies to the area to forestall any breakdown of law and order. 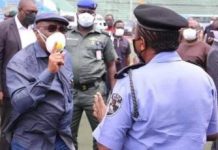 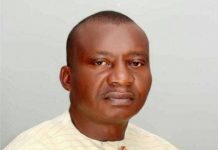 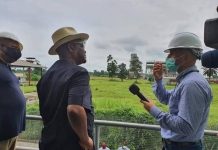