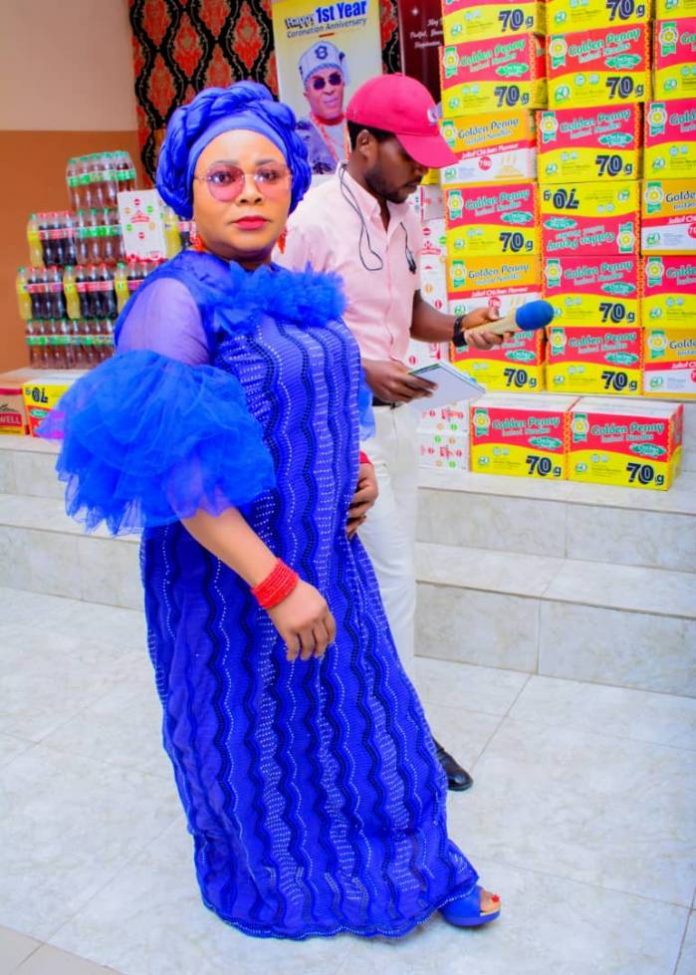 Speaking at the event, Oba Kayode Afolabi , Alapomu of Apomu, told the children to be of good behaviour because they are the future of the community. 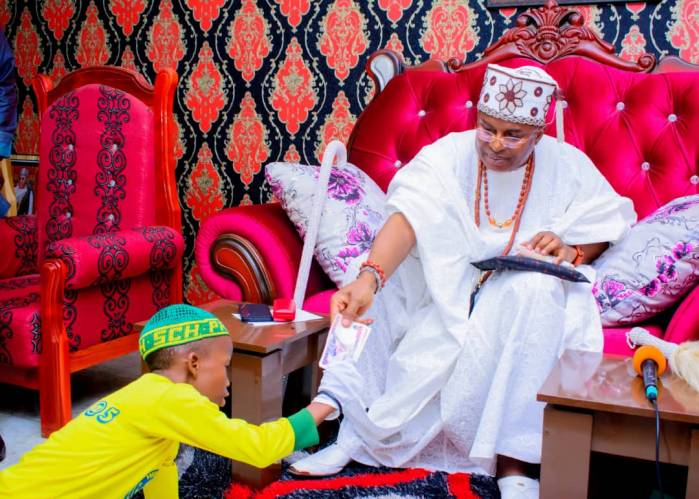 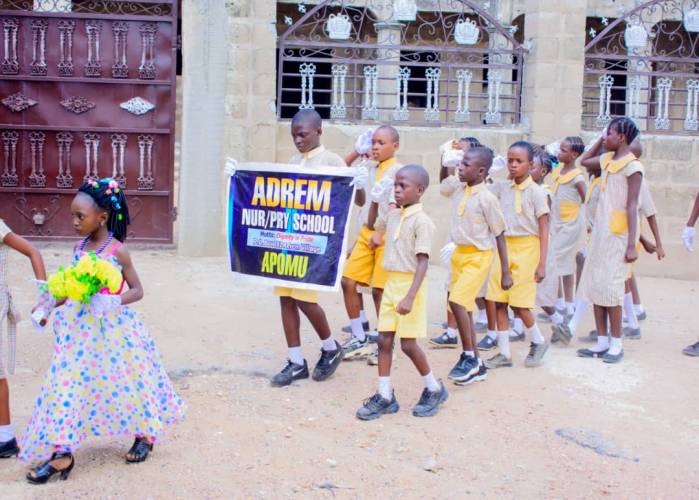 It began with a march past during which two schools emerged winners out of the five schools, which took part. The winners are ADC School which came first and Adrem which took the second position. 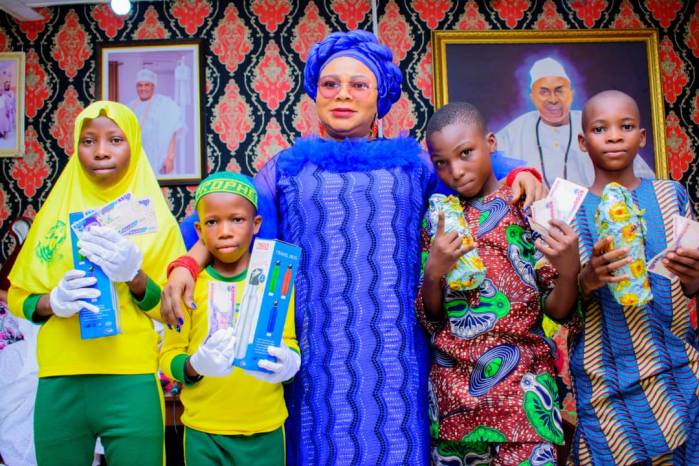 The two winners got prizes.

There was also dancing competition. Four winners emerged. They all got cash prizes from Oba Afolabi.The first and second winners came from Prophet Mohammed School. The third and fourth were random children who came to watch the event. 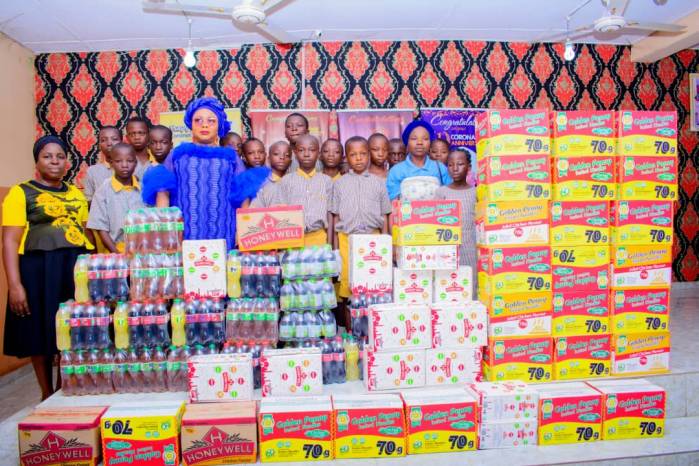 She also gave semovita, wheat, spaghetti and drinks to the adults who attended the event.