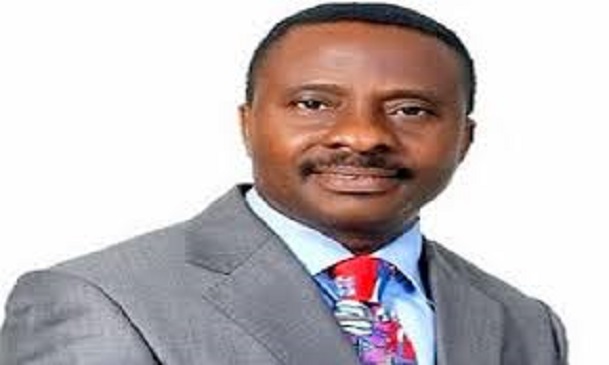 The Christian Association of Nigeria, CAN, on Saturday asked the Federal Government to forget the proposed RUGA scheme, and rather concentrate on establishing modern ranching.

President of the association, Rev. Samson Ayokunle noted that the RUGA project has brought a lot of distrust among Nigerians and so should be discarded.

He insisted that the CAN was opposed to the implementation of the programme anywhere in Nigeria.

Recall that on May 21, the Federal Government approved the RUGA settlement scheme, to curb open grazing of animals nationwide.

RUGA entails the settlement of herders and their animals in a one place with the provision of all necessary social amenities.

The President of CAN, who made known the association’s stand at a church leaders’ summit in Lagos on Saturday, insisted national unity must come first before any other thing.

He said: “We, the Christian body call on the Federal Government to immediately suspend and abrogate the RUGA settlement programme.

“Let me state it here that our position, although it may differ from that of government is not opposition but a way of helping those in government.

“Our position is a way of helping those in government by calling their attention to the dangers that may come from the proposed action if adequate caution is not considered.

He advised the Federal Government to put more efforts into the establishment of modern ranching facilities, abattoirs and meat processing firms.

Also speaking, at the summit, the General Overseer of the Redeemed Christian Church of God, Pastor Enoch Adeboye, expressed his supported for the position of CAN on the RUGA settlement issue.

“CAN must do everything possible to let the world know that CAN is one. Whatever the CAN president says is the final,” he said.

The Vice-President, Prof. Yemi Osinbajo, who was represented at the event by the Chaplain of Aso Rock Chapel, Sheyi Malomo, noted that building of the nation was in the hands of God.

He enjoined Nigerians to pray for God’s divine intervention in the affairs of Nigeria, saying: “we need to cry to God to help Nigeria.”

The theme of the summit was : “RUGA: The Church Response in the 21st Century.’’