Two Cambodian sisters – aged 98 and 101 – have been reunited for the first time in 47 years after each thought the other had died during the Khmer Rouge’s 1970s reign of terror.

Bun Sen, 98, was also reunited with her 92-year-old brother, who she thought had passed away, a local NGO said.

The two sisters last saw each other in 1973, two years before the Pol Pot-led communists took control of Cambodia.

Around two million people are thought to have died under Khmer Rouge rule.

Many families were broken up during this period, with children often removed from their parents as the regime sought to exert absolute control over the country.

Bun Sen lost her husband under the Pol Pot regime – which was overthrown in 1979 – and eventually settled near the notorious Stung Meanchey dumpsite in the capital, Phnom Penh.

For a long time her days were spent sifting through rubbish, looking for recyclables to sell, and caring for children in the impoverished neighbourhood.

She had always spoken of her dream of visiting her home village in Kampong Cham province, only around 90 miles east of the capital Phnom Penh.

But numerous factors, including her age and her inability to walk, meant the journey was too difficult.

Local NGO Cambodian Children’s Fund – which had been supporting Bun Sen since 2004 – then started looking into arranging a visit.

It was only then they discovered that Bun Sen’s sister and brother were still alive and living in the village.

After almost half a century, Bun Sen was reunited with her big sister Bun Chea and younger brother last week.

“I left my village a long time ago and never went back. I always thought my sisters and brothers had died,” Bun Sen said.

“To be able to hold my older sister means so much. And the first time my younger brother touched my hand, I started crying.”

Bun Chea, whose husband was also killed by the Khmer Rouge, leaving her a widow with 12 children, said she too believed her younger sister was dead.

“We had 13 relatives killed by Pol Pot and we thought that she had been too. It has been such a long time,” she said.

Now the sisters are making up for lost time. This week they went on a tour of the capital together.

“We talked about her,” Bun Chea said. “But I never thought we would see her again.” 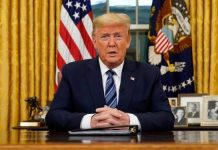 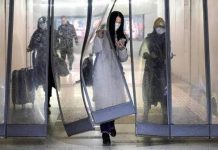 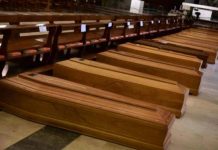 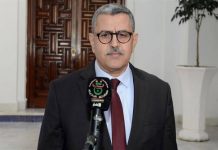 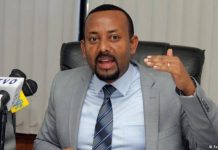 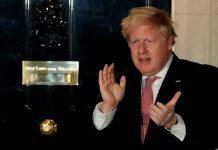 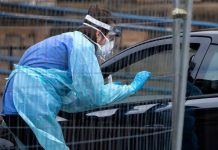 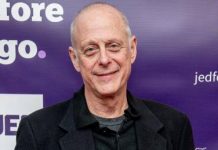 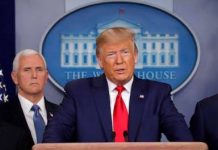 Coronavirus: US Records Over 85,000 Cases 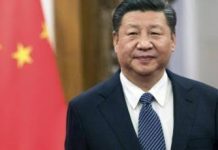 China Sued For $20Trn Over Spread Of Coronavirus Worldwide 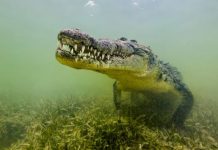