A 76-year-old businessman, Joshua Nwabuogwu, was on Wednesday, docked in an Ikeja Chief Magistrates’ Court, Lagos, for allegedly defrauding  his business partner of N1.6 million.

Nwaobuogwu, whose address was not mentioned, is charged with two counts of obtaining money under false pretences and issuing a dud cheque.

The defendant pleaded not guilty to the charge.

The Prosecution Counsel, DSP Kehinde Ajayi, told the court that the defendant committed the offence in September 2020 and Feb. 21, 2021 at Adetoun Street, Oko-Oba in Lagos.

The prosecution said that the cheques were dishonoured due to insufficient funds.

She said that the defendant was arrested when the complainant reported the case to the police.

The prosecution said the offence contravened the provisions of sections 314 and 321 of the Criminal Law of Lagos State, 2015.

Magistrate Ejiro Kubeinje admitted the defendant to bail in the sum of N250,000 with two sureties in like sum.

Kubeinje ordered that the sureties must be gainfully employed and one of them must be related by blood.

She added that the sureties must show evidence of two years tax payments to the Lagos State Government.

Kubeinje adjourned the case until May 10 for mention. (NAN) 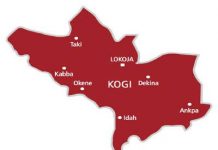 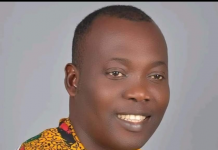 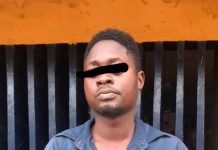 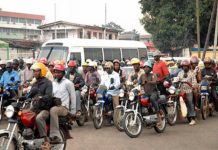 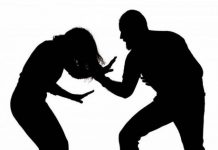