Speaking to journalists after the Monetary Policy Committee (MPC) meeting on Tuesday, Emefiele said the unveiling of the redesigned naira notes was moved from Dec. 15 to Wednesday, Nov. 23.

He thanked the president for his support over the past seven years: “We will no longer wait till Dec.15 to unveil the new Naira notes, Mr. President has graciously accepted to unveil the notes on Wednesday.

“We thank Mr President, not just because he gave approval to the CBN to embark on this programme in line with provisions of the CBN Act.

“We also thank Mr President because at a time when we were beginning to face criticism, without being prompted, he has come out twice to defend the action of the CBN.

“We thank him for this and other supports the CBN has received from him over the past seven years,” he said.

The CBN governor also thanked the National Assembly for its support in spite of pressure to do otherwise; security agencies like the Economic and Financial Crimes Commission (EFCC), and Nigerians in general.

According to him, the deadline for depositing the old notes in banks will not be extended.

“We will not shift any deadline. What we have done is not against the law.

“We announced this programme on Oct. 26, and we said that upon release of the new currency, its legal tender status will run concurrently with the old currency until Jan. 31,2023.

“That is almost 100 days. 100 days is enough for people across the country to deposit their old currencies in banks.

“We have made adequate provisions for them be able to deposit their old currencies,” he said.

Emefiele added that the apex bank did not consider diaspora Nigerians in its naira redesign decisions, because “they are not supposed to be spending the Naira.” (NAN) 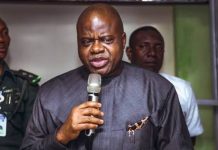 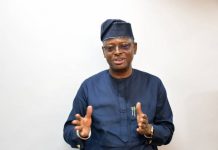 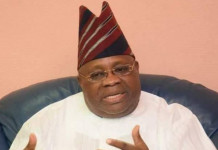 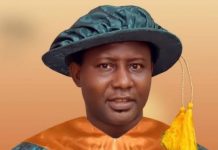 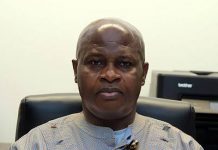