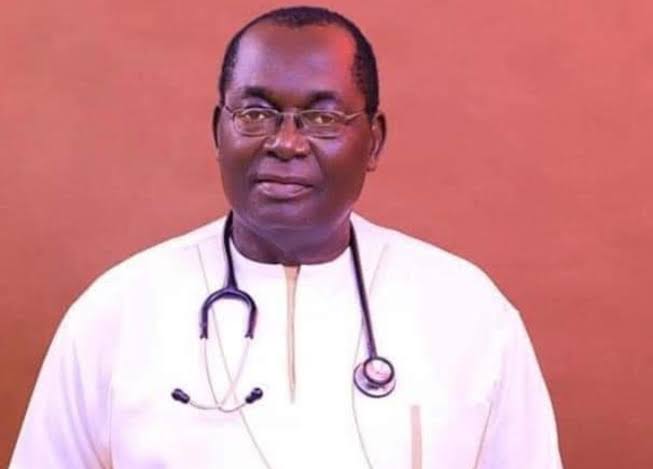 Unknown assailants have, on Wednesday, killed Chike Akunyili, the husband to late ex-DG of NAFDAC, Dora Akunyili in Abuja, according to Vanguard.

Reports have it that Chike Akunyili was killed in the early hours of Wednesday while on his way to attending a memorial in honour of his late wife, Professor Dora Akunyili, in Abuja.

A call by vanguard to the eldest son was not taken as of the time of filing this report.

But a source close to the family, who preferred anonymity, has confirmed the killing but declined further comments. 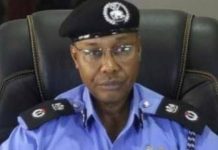 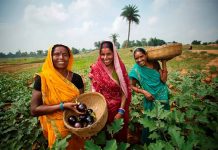 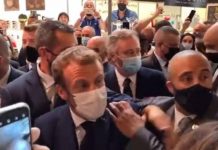 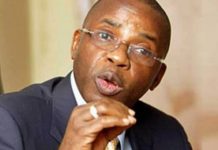 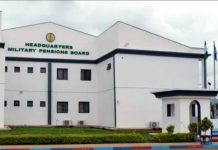 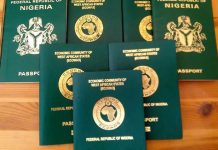 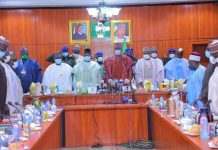 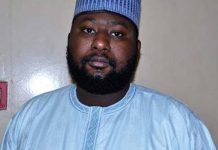 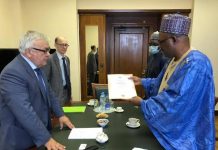