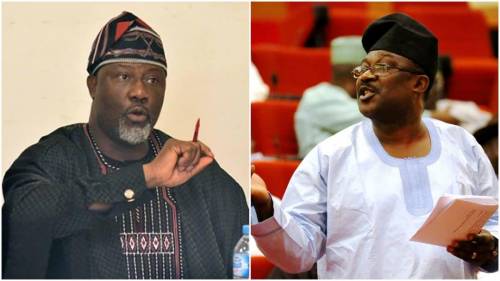 The candidate of the All Progressives Congress, APC, Senator Smart Adeyemi, has won the Kogi West senatorial district election.

The Independent National Electoral Commission, INEC, declared the APC candidate as the winner of the keenly contested election two weeks after the people of the senatorial district went to the poll.

This came after the supplementary poll conducted by INEC following the November 16 rerun election which failed to produce a winner.

It was said to have been marred by violence and other alleged electoral malpractices.

Following the victory of the APC candidate in the poll and upon receiving the certificate of return, Senator Adeyemi will replace Senator Melaye as the lawmaker representing Kogi West senatorial district in the National assembly. 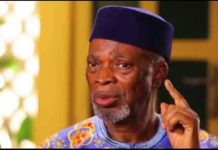 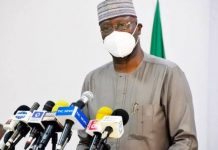 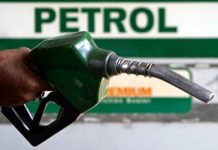 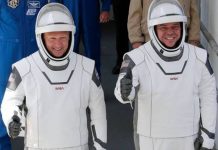 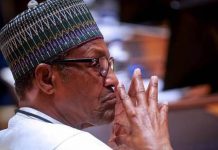 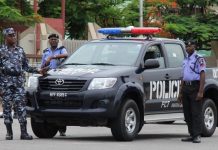