The Benue State Police Command has declared war on cultists in the state raiding their hideouts and arresting 60 of them in the process.

The Commissioner of Police in the state, Garba Mukaddas, disclosed this in a brief signed by the Command’s Public Relations Officer, DSP Catherine Anene.

The Commissioner said as part of efforts to reduce crime in Benue State, the command had deployed police operatives to clamp down on cultist within the state following intelligence which revealed that most heinous crimes are linked to cultists.

He said within one week, 60 suspected cultists were arrested while four locally made guns, five axes, three black and two red berets, a pair of military camouflage trousers, P-cap bag, bulletproof jacket and other items were recovered from the suspects.

In a detailed explanation, the CP said that on the 14th of June, 2020 at about 0100hrs, eight suspects who are suspected to be members of different cult groups were arrested at different locations in Makurdi Metropolis and two Dane guns, packs of dried leaves suspected to be Indian hemp, a pair of military Camouflage trousers, two berets and assorted charms were recovered from them.

“On 15th June 2020 at about 0300hrs, one Ogenyi Okeke ‘m’ also known as Smooky of North-Bank and 17 other suspects were arrested within North bank area. Three axes, one military Camouflage hat, two other hats and three desert boots were recovered from them. On the same date, one Eze Mathew and four others were also arrested at High level and one locally made pistol was recovered from them.

“On 20th June, 2020 at about 0200 hrs one Timothy Tsegba and one other were arrested at New GRA, Makurdi. One axe, one military Camouflage bulletproof jacket and bag, one red and one black beret were recovered from them.

“On 21st June, 2020 Raymond Ortese ‘m’ and 26 other suspects were arrested within old bridge, Wadata. One locally made revolver pistol, one camouflage p-cap and two black berets were recovered from them.

The Commissioner assured members of the public that the command is committed to the fight against criminality in the state and solicited for useful information that will assist in the apprehension and prosecution of offenders.

He also advised parents and guardians to carefully watch over their wards to prevent cult cases recorded in the state. 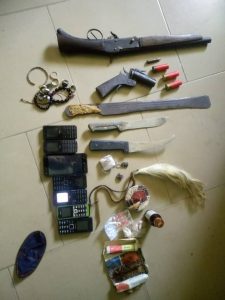 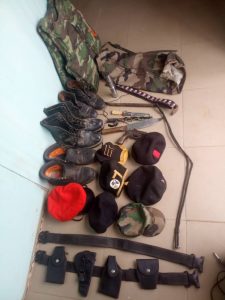 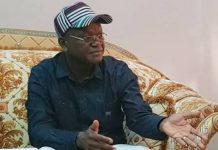 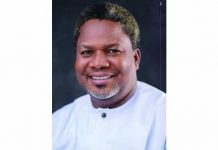 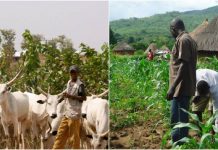 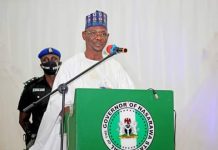 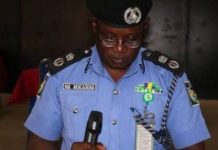