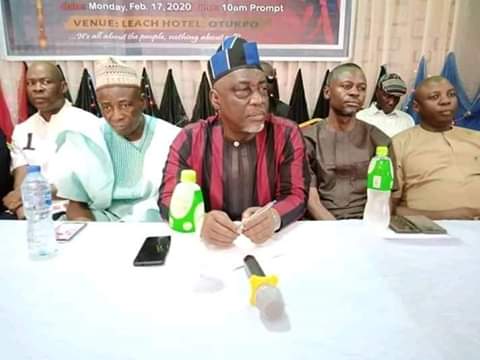 The Zone C Senator who urged the Idoma people to work hard to enlist the support of their Tiv brothers to realise the dream pledged that he will lead the fight.

Sen. Moro stated this during an interactive session with his constituents at a town hall meeting on protection against hate speech, falsehood and internet manipulation bills in Otukpo.

Moro said any legislation to rotate the governorship seat in the state would preclude the chances of other candidates who are qualified to contest.

“I want us to work assiduously in enlisting the support of our brothers. We must work hard to make an Idoma person become governor of the state one day and if I continue to represent you, I will lead the fight.

“Already, I have concluded plans to initiate and sponsor a bill on independent candidacy whereby you must not necessarily be a candidate of a political party before you can contest or win election. If the bill scales through at the end of the day, Idoma people will be in a better position to become governor of the state.

“We must unite, work together and support each other so that we can achieve our dreams. No Idoma person should see himself or herself as a second class citizen, you are not.

“An Idoma person would become governor by accident one day as it used to happen in other states of the federation. It is not an accident that we are paired with our Tiv brothers and for the fact that we are put together with them does not make us second hand citizens. We will one day be governor, all we need to do is to work together to get to where we are going.

“This is why I’m proposing a peace and security submit where we shall convoke to address some of these issues” Moro said.

On hate speech and internet manipulation bills, the constituents argued that existing laws should be strengthened to take care of those crimes, citing the penal code and laws covering libel or slander as examples. 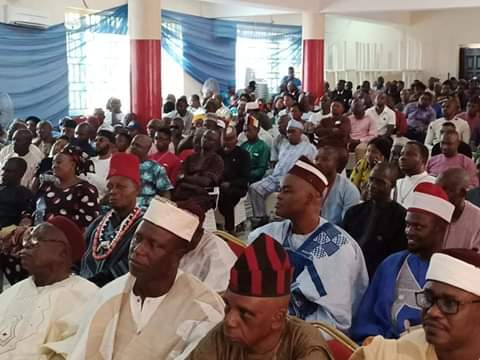 They particularly cited the ruling party, All Progressives Congress, APC, which got into power through hate speech and propaganda and said it would be unfair for the same government to turn back and attempt to criminalise free speech as guaranteed by the 1999 constitution (as amended).