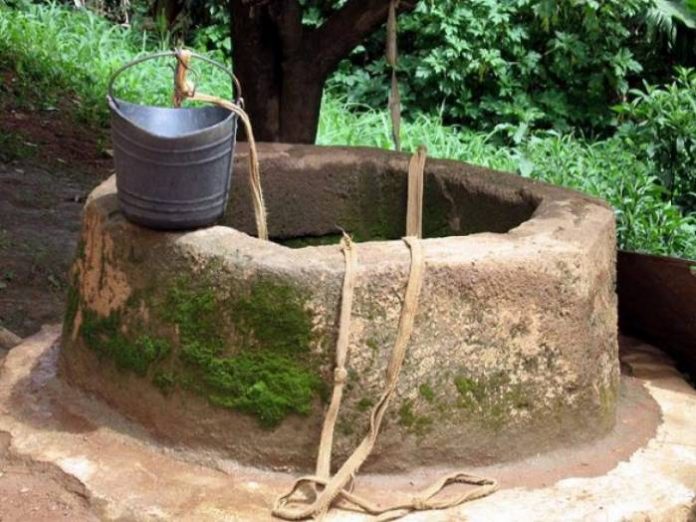 A 70-year-old woman,C was rescued from a well by officials of Kano Fire Service after falling into it on Tuesday afternoon.
The incident happened at Tudun Wuzirchi in Kano, the News Agency of Nigeria (NAN) reports.
The spokesman of Kano State Fire Service, Alhaji Saidu Mohammed, told NAN that the incident occurred at about 12.40p.m.
“We received a distress call today (Tuesday) from one Faruku Sani at about 12.40 pm that an old woman had fallen into a well.
“On receiving the information, we quickly sent our rescue team to the scene at about 12.47p.m
“The cause of the incident is still under investigation.
“Kabir was rescued alive with injuries and was later taken to Murtala Mohammed Specialist Hospital for treatment,’’ Mohammed said. 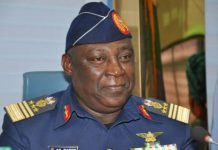 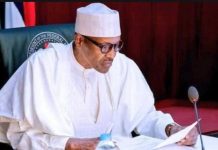 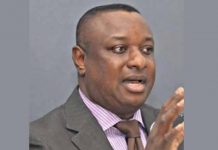