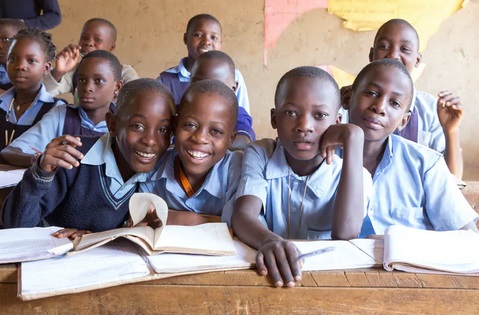 The Bayelsa State government has directed all public and private schools to resume academic activities for the third term on Monday, November 16 about one month after closure.

The Commissioner for Education, Gentle Emelah, issued the directive in a statement on Saturday.

Governor Douye Diri had on October 19 ordered all nursery, primary and secondary schools to close down because of the rising level of the devastating flood.

Emelah said, “Please, note that the Bayelsa State government has directed all schools to conclude the third term within the next two weeks of resumption, and to resume the next academic session immediately.”

He also instructed all private schools “not to charge any new fees for the first term, for the sake of fairness.”

The commissioner warned that the government would frown at any private schools that flouted the directive.

Emelah also mandated the post-primary schools board and the State Universal Basic Education Board (BYSUBEB) to commence the promotion of teachers from Wednesday, November 18.