Recall that the apex court had on Thursday voided the election of Lyon of the APC on the ground that his deputy, Degi Ermienyo submitted forged certificates with different names to the Independent National Electoral Commission (INEC).

The court therefore ordered INEC to withdraw the Certificate of Return issued to Lyon and his running mate and reissue to the party with the next highest votes and with the required constitutional spread.

This led to violent protests in Bayelsa by the APC supporters and the station was among facilities attacked during the protests.

The General Manager Radio Bayelsa, John Idumange, in a statement, noted that the nine staff were advised to proceed on a one-month compulsory leave to allow the station conduct a preliminary investigation into the incident. 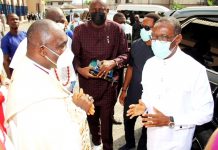 Delta To Construct Orere Bridge In 2021 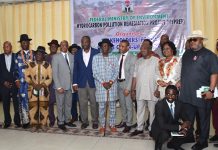 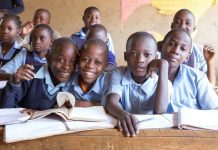 Bayelsa Schools To Re-Open For Third Term On November 16 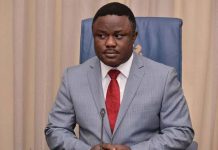 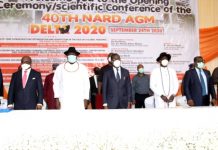 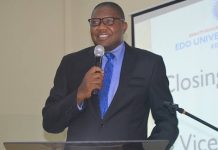 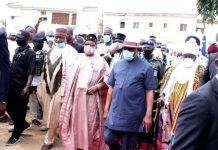 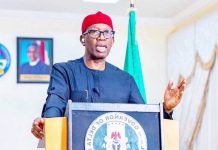 Police Begins Investigation Into Killing Of Councilor In Bayelsa

Edo 2020: I Have No Property Issue With Obaseki – APC Chieftain