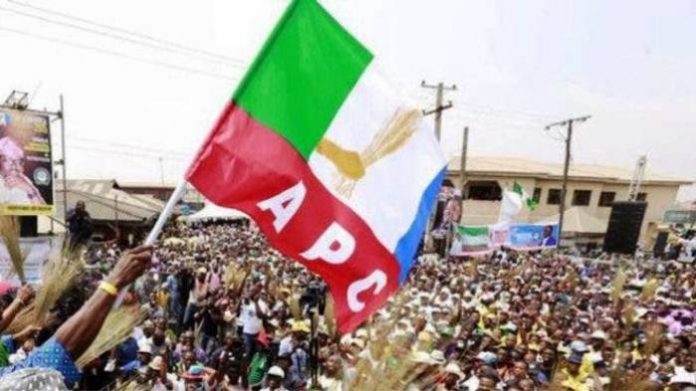 The All Progressive Congress (APC) has swept all the 17 chairmanship seats so far announced as counting of votes of Saturday’s local government elections in Ogun continues.

The results were announced on Sunday morning by Mr. Babatunde Osibodu, the Chairman of the Ogun State Independent Electoral Commission (OGISIEC) at the commission’s head office in Abeokuta.

Osibodu said that pending results from Odeda, Ado-Odo/Ota and Abeokuta-South Local Government areas would be announced as soon as they were received from the collation centres.

He said that results of the elections into all the 236 councillorship positions in the state would also be announced when they were ready.

The OGISIEC chairman assured that all the results would be announced on Sunday. (NAN)