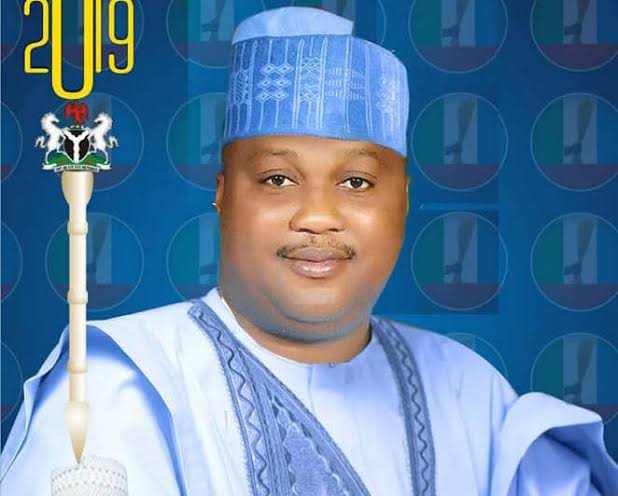 A member of the House of Representatives from Niger State, Jafaru Iliyasu Auna is dead.

He reportedly died at Maitama General Hospital on Monday morning after a brief illness.

He, however did not disclose the cause of his death.

Until his death, he was the member representing Rijau/Magama federal constituency of Niger State.