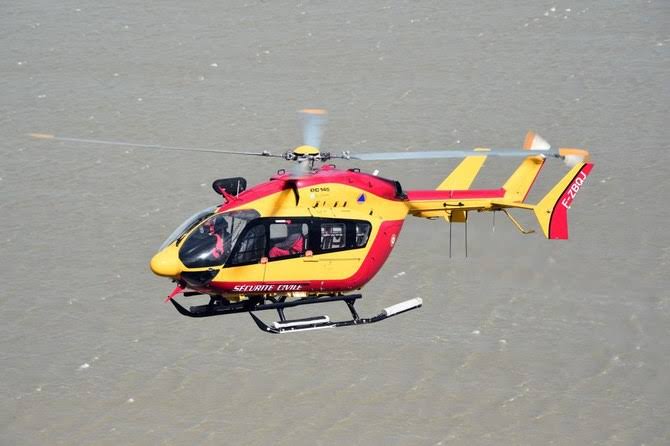 Three emergency workers were killed in a helicopter crash near Marseille while on a rescue mission in southern France where floods have left two dead, officials said Monday.

Their EC145 helicopter lost radio and radar contact while on a rescue and reconnaissance flight in the Var region Sunday night.

The three were found dead at 1:30 am near the town of Rove, Interior Minister Christophe Castaner and his secretary of state Laurent Nunez said in a statement.

An investigation was underway to determine the circumstances of the crash.

“While France is preparing today to pay tribute to 13 of its soldiers who died serving it (in Mali), our country is losing three everyday heroes who gave their lives to protect the French,” Castaner and Nunez said.

Two people were killed on Sunday by the floods in the French Riviera, which has been hit by fresh torrential rains a week after extreme weather left six dead.

In the Var region, a shepherd has swept away as he was trying to cross a ford in his 4×4 while tending to his flock. His body was found in his vehicle late Sunday night 300 metres (330 yards) downstream from where he was last seen, the prefecture said early Monday.

Elsewhere in the region, the owner of stables was found dead two hours after he was also washed away while out watching over his animals, it said.

The Var and the neighbouring Alpes-Maritimes region were on red alert for floods which disrupted train services and cut the A8 motorway for four hours Sunday evening.

Many cultural and sporting events were also called off due to the bad weather, including Paris Saint-Germain’s Ligue 1 match at Monaco.

During the previous weekend, heavy rains caused the deaths of six people in the Var. 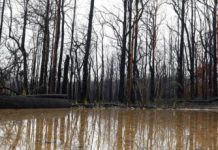 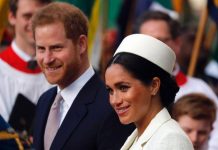 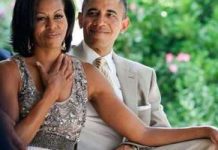 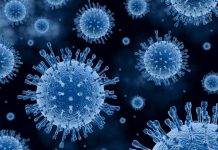 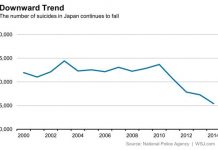 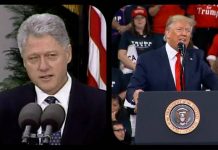 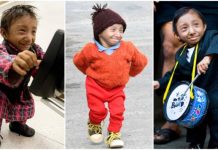 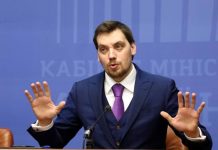 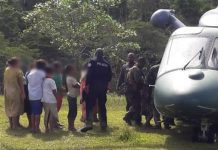 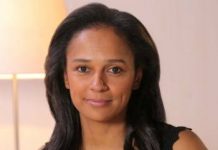 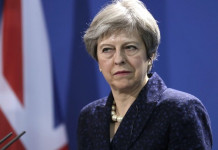 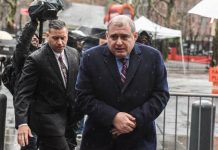