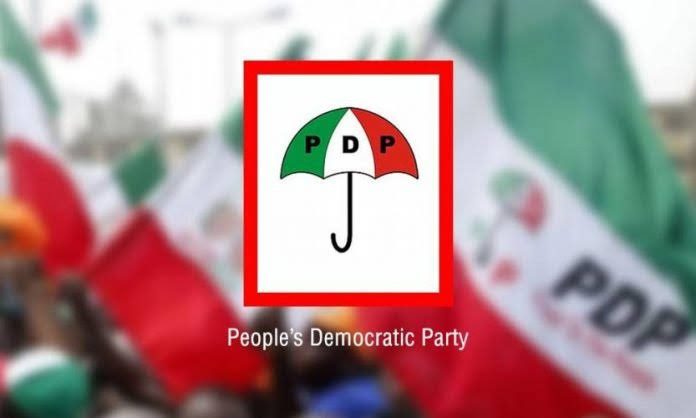 The Peoples Democratic Party (PDP), Akwa Ibom State chapter, has extended condolences to the All Progressives Congress (APC), over the demise of its State Chairman, Ini Okopido.

Okopido died in the early hours of Wednesday at the Ibom Specialty Hospital after a brief illness, according to the party.

In a Statement titled: “Ini Okopido’s demise: We share your pain,” signed by its publicity Secretary in the State, Borono Bassey, the PDP described Okopido’s death as saddening and unfortunate.

Borono, said the late APC Chairman, who was actively involved in deepening the conversations about democracy in the State, would be dearly missed.

The statement read in parts, “The Peoples Democratic Party, (PDP) in Akwa Ibom State deeply condoles the All Progressives Congress (APC) family on the saddening and unfortunate passing of their State chairman, Obong Ini Okopido.

“Obong Okopido by the virtue of his position and actions as the Akwa Ibom State Chairman of the APC had given himself to the patriotic task of deepening the conversations about democracy in our dear state.

“We also commiserate with members of the deceased family whom the late State Chairman has left behind.

“We pray with fervency that the APC family and the members of immediate family of the deceased will find the fortitude to bear the loss and strength to carry on in this tragic moment.

Please do accept our deepest condolences.