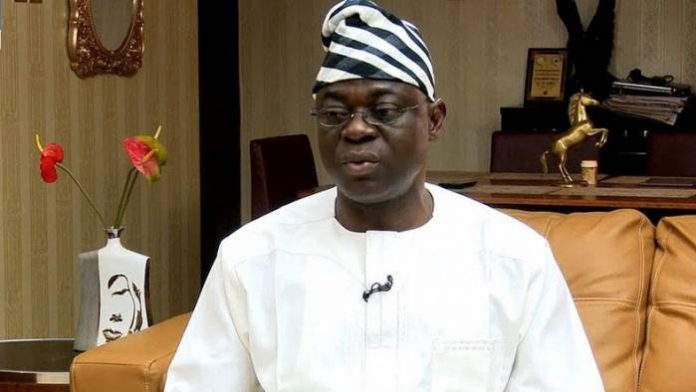 The Court of Appeal, Makurdi Judicial Division has affirmed the decision of the National/State House of Assembly Election Petition Tribunal, which upheld the return of Emmanuel Orker-Jev as Benue North West Senator.

Delivering the lead judgement, Justice O. A. Otisi said there was no merit in the appeal against the decision of the lower court.

Otisi agreed with the Tribunal that the evidence of the appellant’s witnesses did not show how the alleged non-compliance has affected the outcome of the February 23, 2019, Benue North West Senatorial District election.

Justice Otisi also agreed with the position of learned council to Senator Jev that the law had been settled that non use of Smart Card Reader machine cannot render an election invalid.

On ground two of Akume’s petition which formed the basis of the appeal, the Appellate Court agreed that the Tribunal was right to have struck out the ground adding that even if the said ground two was not struck out the petition would still not have succeeded.

Justice Otisi, therefore, dismissed the appeal for want of merit and awarded the cost of N300, 000 against the appellants.

Mr. Edward Ashiekaa SAN, who appeared for Senator Jev and PDP told reporters that the decision of the court “has vindicated the action of INEC and the Tribunal.

“This is the final bus stop in this matter. And I am happy both the Tribunal and the Appeal Court have confirmed that the people of Benue North West voted Orker Jev to be their voice in the Senate.

“The judiciary, by the decision, has also shown that it is standing firm in ensuring the laws of the land and due process is entrenched.”

On his part, Isiaka Dikko SAN, counsel to the appellants said the court has spoken and there was nothing more that anyone could do.