A 25-year-old accountant, Peace Uzoma, who allegedly converted a customer’s N240,000 to her personal use, on Wednesday appeared before a Surulere Chief Magistrates’ Court in Lagos State.

Uzoma, a resident of No. 7, Tosson St., Off Karonwi, Ijesha, Surulere, is facing a count charge of stealing.

She, however, pleaded not guilty.

The prosecutor, Insp Courage Ekhueorohan, told the court that the defendant committed the theft sometime in August, at No. 1, Aderedegbe St., Surulere.

Ekhueorohan said that the defendant, who worked at Free Faith Finance, converted N240, 000 given to her by a customer.

He said the defendant was expected to remit the money into the company’s account, but she diverted it, in contravention of Section 287 of the Criminal Law of Lagos State, 2015.

The Magistrate, Mrs M. I. Dan-Oni, granted the defendant bail in the sum of N50, 000 with one surety in like sum.
‎
Dan-Oni directed that the surety must show evidence of tax payment to Lagos State Government.‎

She adjourned the case until Nov. 12 for trial. (NAN) 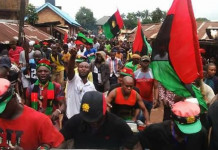 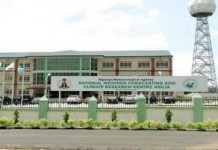 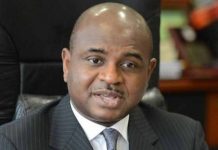 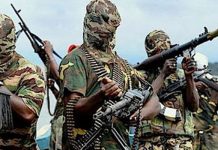 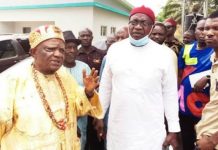 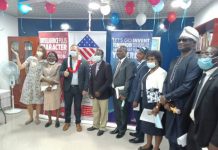