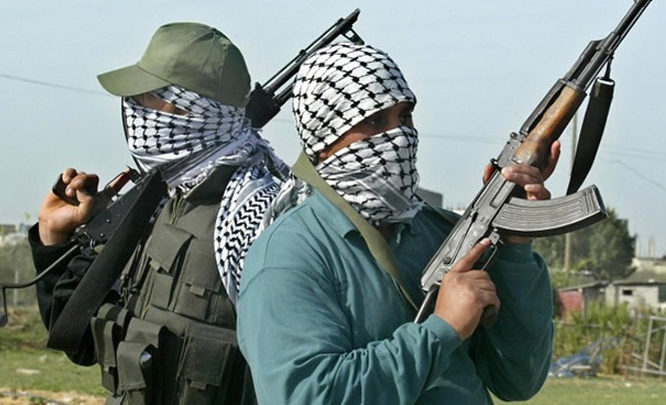 Wife of Suleiman Abubakar, the Nasarawa state chairman of the Correspondents’ Chapel of the Nigeria Union of Journalists and three other women abducted along Gudi-Keffi Road on Wednesday have been freed.

The Police Public Relations Officer in Nasarawa, Samaila Usman, who disclosed this to journalists on Friday in Lafia said that the victims were released by their captors at 9:45 pm on Thursday.

Recall that gunmen on Wednesday attacked Mr Abubakar, his wife and others while they were travelling back to Lafia in the correspondent chapel’s official bus from Keffi, where he took his wife for registration at the NYSC orientation camp.

Usman attributed the release of the victims, who were all Youth Corp members to sustained pressure from the search party deployed by the Commissioner of Police, Bola Longe.

According to the Nasarawa PPRO, the released victims have all been reunited with their families.

However, the chairman of the correspondents chapel told the News Agency of Nigeria, NAN, that he paid ransom to secure his wife’s release.

According to him, the abductors called him on Thursday, using his wife’s cell phone demanding N5 million ransom and later reduced it to N2 million and directed him to drop the money at a certain location along the same axis where the women were abducted.

“I took the money to the said location as instructed and they further directed me to another location around Mandara Village to pick my wife,” he said.

Abubakar, who did not disclose how much he eventually paid, however expressed gratitude to God for sparing the life of his wife.