Home Relationships Ghosting: Would You do it? 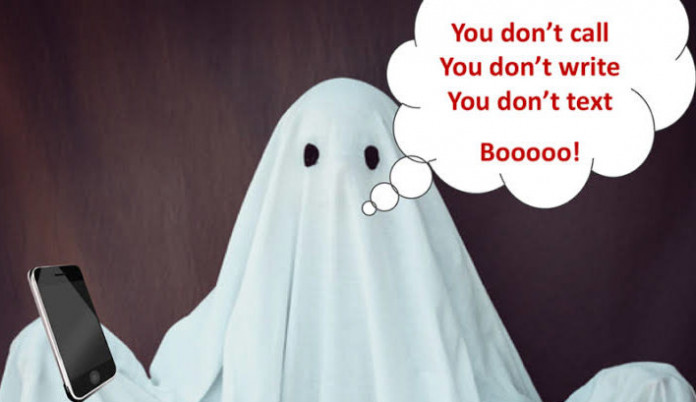 According to the Urban dictionary ‘Ghosting’ is when a person cuts off all communication with their friends or the person they’re dating, with zero warning or notice before hand. You’ll mostly see them avoiding friend’s phone calls, social media, and avoiding them in public.

This is a term most young people are familiar with and some are guilty of but it doesn’t always feel right when you’re on the receiving end. Some young people shared their thoughts on the phenomenon.

“I’ll never respect ghosting, people are always claiming to be real and straight but can’t tell someone what’s going on? It doesn’t make sense. It’s not something I would do.”

“Ghosting is toxic, being dishonest about where you are is toxic, lacking responsibility is toxic, withdrawing from someone but never depositing

is toxic, poor communication is toxic, insecurity is toxic. I don’t like it at all.”

“Even a simple ‘It is not working out for me. I think we should break up’ is better than ghosting someone. I won’t do it.”

“I think most of the times people ghost in punishment of what their partners did or think they did in the past. For example, a girl cheats on me or I just think she did so I just wait till she’s ‘back’ in love and I ghost her. Or maybe I have been thinking she’s gold digging so I dip.”

“Sometimes ghosting helps because some people never want to be broken up with.”

“I know ghosting is mean but sometimes you don’t even know what to do anymore. Just disappear once.”

“Honestly ghosting someone out of your life with no explanation is one of the most fucked up things you can do to someone.”

“Ghosting is self care. It’s me deciding I don’t want to deal with you or telling you why I don’t want to talk to you so I love myself enough to take myself out of the equation.”

“Ghosting is for cowards. Just tell me I’m too awesome for you and then we can all move on.”

“We may not like it, but ghosting is communication. The message has been passed across. I have ghosted and I have been ghosted so it’s a method I subscribe to.”

“Ghosting is what weak people do. It’s the easy way out. I’m not a weak person. I don’t want weak people in my life. I need strong people who know how to communicate their feelings without being reactionary.” 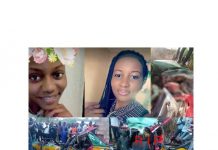 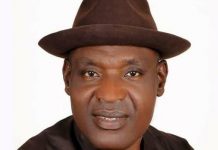 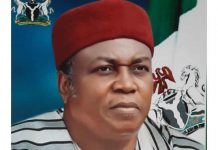 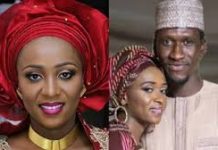 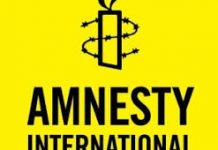 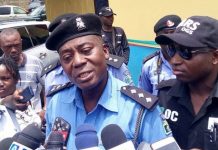 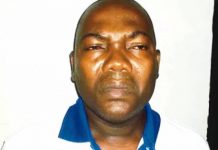