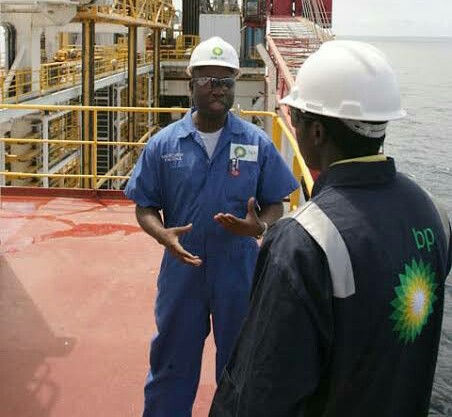 Five members of the Maritime Workers Union of Nigeria (MWUN) and three others who were seized by gunmen in Rivers waters on Monday have regained their freedom.

According to Osagie, the release of the abducted people on Saturday evening was sequel to the intervention of the Director-General of NIMASA, Dr. Bashir Jamoh and other stakeholders.

“The Director-General of NIMASA broke the news after a phone conversation with the President-General of MWUN, Comrade Adewale Adeyanju at about 8:15pm on Saturday.

“The abductees are believed to be in good physical condition and the MWUN President-General is expected to provide detailed report on the circumstances surrounding the abduction early next week,” the statement said.

The abductees were travelling to Port Harcourt from Kula area in Akuku-Toru Local Government Area when the gunmen seized them at the Kula-Abonnema waterway. (NAN)