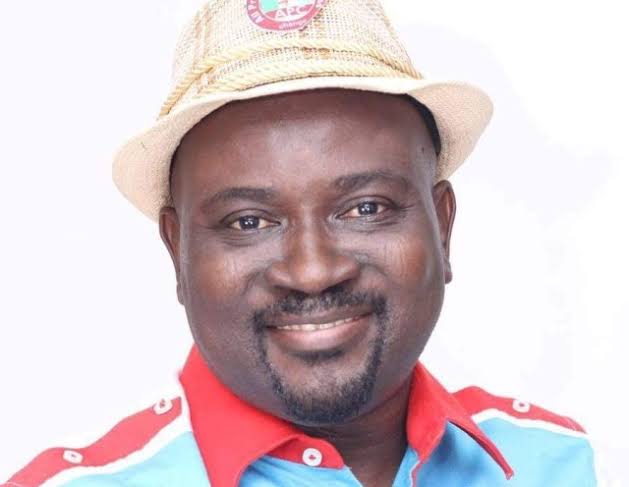 Alhaji Ganiyu Egunjobi, the Chairman, Agege Local Government, has been reelected as the council chairman with 6,226 votes in the just-concluded local government poll in Lagos State.

Egunjobi, APC’s candidate, defeated Mr. Olusola Osolana of the PDP, who got 4,114 votes.

Mr. Salami Ojo, the Returning Officer, Lagos State Independent Electoral Commission (LASIEC) said that Egunjobi, having complied with the requirements of the election, had been thus returned.

“Egunjobi of APC in the Chairmanship election of Agege local government, having complied with the requirements of law and scored the majority number of votes, is hereby elected and returned,” he declared.

Egunjobi, in his remarks, thanked the residents for the peaceful election and the opportunity given him to serve a second term. (NAN)