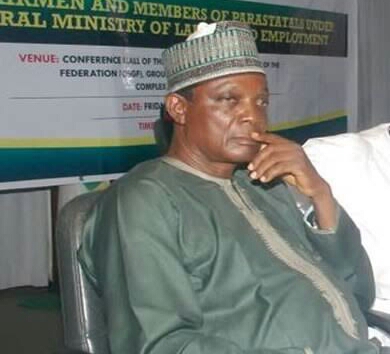 Three institutions were on Monday in Ilorin screened out of the third edition of the JAMB-sponsored tertiary education institutions football competition for failing to fulfil the participation requirements.

Chairman of the competition’s Main Organising Committee (MOC), Shuaib Akanbi, had earlier charged the 16 participating institutions to register for the competition their bonafide students with JAMB registration numbers.

However, Ramat Polytechnic Maiduguri, Niger College of Education Minna and Federal Polytechnic Nekede were disqualified for failing to provide the necessary registration requirements for their players.

University of Ilorin also walked over Niger College of Education.

Federal University of Petroleum Effurum defeated Federal College of Education Obudu in one of the matches played at the University of Ilorin.

In the last match at the Main-Bowl, Nuhu Bamali Polytechnic defeated College of Education Ilorin 2-1.

NAN reports that matches continue at the competition on Tuesday at both the University of Ilorin Sports Complex and Kwara State Stadium Complex.

The group matches will be rounded off on Wednesday, while the knockout stage begins on Thursday.