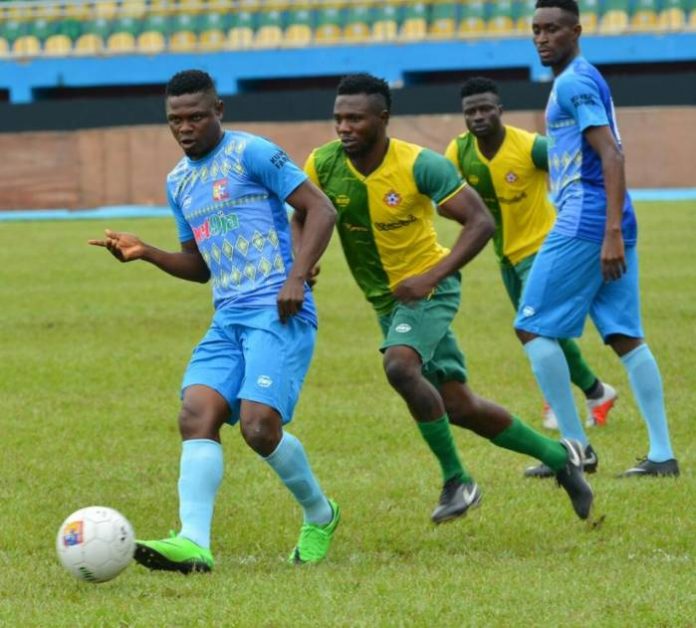 News Agency of Nigeria, NAN, reports that the club defeated Lobi Stars of Makurdi by 9-8 on penalties.

The match, which was watched by a handful of fans, saw the two teams squander several goal scoring chances.

Lobi stars, led by two veterans of the Nigerian Professional Football League, striker David Tyakase and goalkeeper John Gandi were the greatest culprits of the night.

The second half of the game saw a more determined Kwara United launch sustained offensive on the Lobi defence.

However, the Lobi defence line was remarkable in warding off danger, denying the rampaging Kwara United attackers of goals.

The two teams settled for penalty shootout after the game ended goalless at regulation time.

NAN reports that to get to the final, Lobi stars defeated Niger Tornadoes of Minna 4-1 on penalties, while Kwara United despatched Rivers United by lone goal.

NAN further reports that 12 teams took part in the tournament. 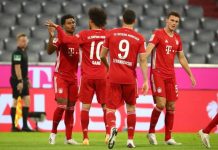