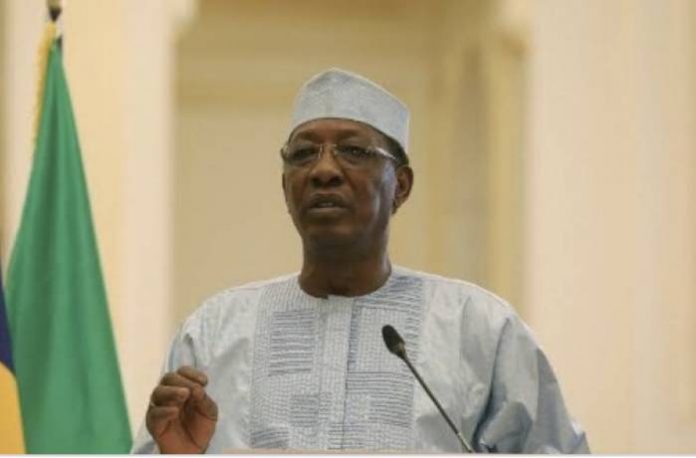 At least 37 people have been killed amid fresh inter-communal clashes in northeast Chad between farmers and camel herders, President Idriss Deby Itno said on Friday.

“Three days ago, 37 Chadians were killed in Ouaddai [region] as a result of inter-communal conflicts,” he said, according to the local Alwihda Info news website.

In May, dozens of people were killed and wounded amid clashes in the country’s eastern Sila province between Arab herders and Ouaddai farmers, according to Chadian news reports.

Ouaddai is a strategic region located on the borders with Sudan.