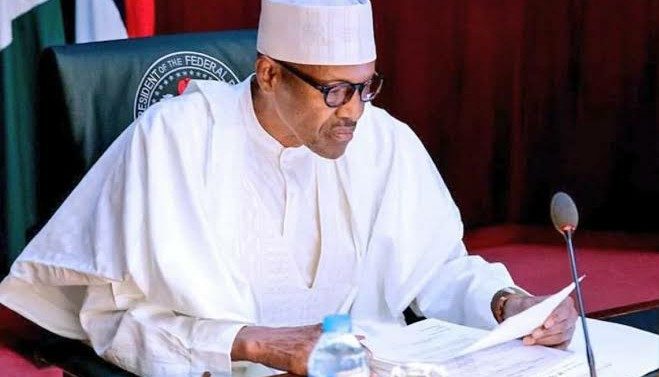 The All Progressives Youth Forum, APYF, a political pressure group, has said that the only way for the ruling All Progressives Party, APC, to capture the South-East in 2023 would be giving the zone key political appointments in President Muhammadu Buhari’s second term cabinet.

The group therefore called on the President to seriously consider the zone in his appointments.

The group’s call was contained in a communiqué issued to newsmen at the end of its South-East leadership post- election meeting which held in Enugu on Friday.

The communiqué readread: “Considering the South-East for major political appointments is the only way to ensure a smooth sail for the All Progressives Congress, APC in 2023.

“We express our satisfaction that APC remarkably garnered more votes in 2019 than 2015 in the South-East.

“This is because of the numerous projects the Buhari-led administration has embarked on in the zone.

“We therefore use this opportunity to plead with our father, President Muhammadu Buhari, and the leadership of APC to give more political appointments to the South-East to prepare the zone for electoral success in 2023.’’