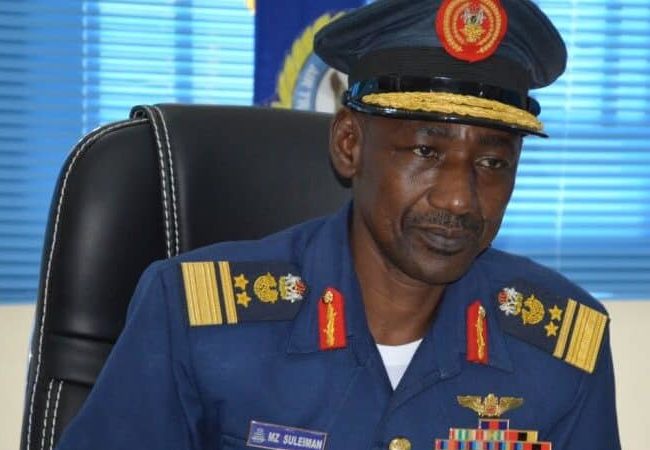 The Nigerian Air Force, NAF, on Friday challenged the traditional rulers in Zamfara to prove their claims that innocent civilians were killed during the raid on bandits’ hideout.

While the air force insisted their fighter jets destroyed the bandits’ logistics base in Ajia in Birnin Magaji Local Government Area and killed many bandits in other parts of the state, the Zamfara Council of Chiefs claimed the airmen missed their targets and killed innocent people instead.

NAF in a short statement of Friday said anyone with evidence that civilians were killed during operation should produce it.

Air Commodore Ibikunle Daramola, NAF Director of Public Relations and Information, in a statement issued in Abuja said it was mischievous for anyone to spread such deliberate misinformation whilst the Service is doing its best to effectively respond to the challenges facing the good people of Zamfara and its environs.

Recall that the Emir of Bungudu, Hassan Attahiru, who spoke on behalf of the emirs, said the air strikes did not hit the camps of the bandits, saying reports from Gusau, Tsafe, Anka and Zurmi local government areas indicated that the areas bombed were not the actual camps of the bandits and the victims were innocent people.

The statement read; “The attention of the Nigerian Air Force (NAF) has been drawn to some media reports insinuating that the recent air strikes conducted by its Air Task Force for Operation DIRAN MIKIYA killed only innocent civilians in the areas attacked and not bandits.

“The NAF finds such reports rather ridiculous because most of the locations attacked are within the Rugu, Sububu and Kagara Forests general area, which are known bandits’ hideouts that have been attacked in the past, without any outcry.

“Besides, the NAF target selection process for air operations is particularly rigorous and methodical in order to ensure proper target identification and thereby prevent strikes on wrong locations.”

Daramola noted that the locations attacked during the April 8 to 11 operation were selected based on human intelligence (HUMINT) reports obtained from security agencies and other government sources, traditional and community leaders as well as reliable, vetted informants.

“In addition, NAF also has Special Forces (SF) personnel operating in some of the areas attacked, who provided additional intelligence.

“These were all further confirmed by days of detailed day and night Intelligence, Surveillance and Reconnaissance (ISR) missions to ensure proper targeting for avoidance of collateral damage.

“The NAF finds it rather mischievous that anyone will spread such a deliberate misinformation. NAF requests anyone with evidence to the effect that innocent civilians were targeted by the air strikes to produce such evidence. The NAF, as a professional service, will not take issue with any group of individuals, including traditional rulers, but will rather remain committed to ensuring the safety and security of all Nigerians.

“Rather than making such spurious and unsubstantiated allegations, NAF requests that anyone with evidence to the effect that innocent civilians were targeted by the NAF air strikes should produce such evidence,” he said.

According to him, as standard practice, NAF attack aircraft on air interdiction missions were accompanied by ISR platforms that guided them to designated targets.

He also stressed that NAF pilots, “by training and in line with extant Rules of Engagement (ROEs) for the operation, do not attack any location if it is observed that non-combatants, especially women and children, are present.

“In such cases, the pilots would rather return to Base with their munitions unexpended. Consequently, it is inconceivable that the NAF would attack locations where innocent civilians reside.” 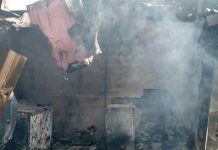 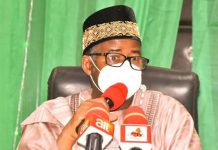 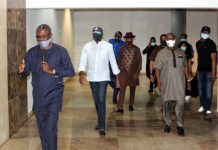 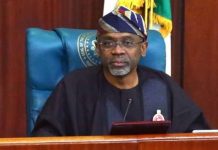 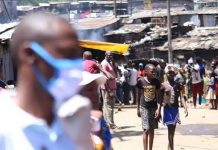