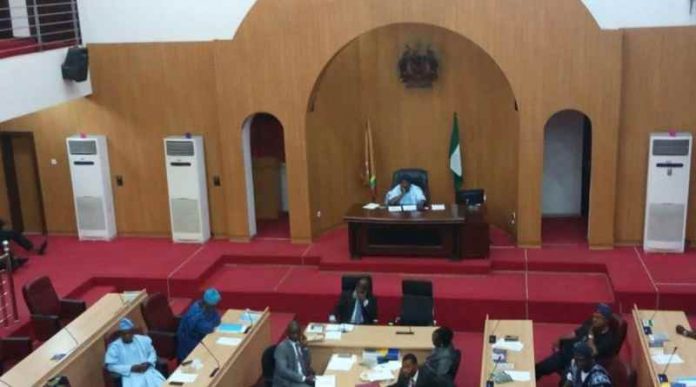 The  Zamfara State House of Assembly on Wednesday confirmed the three commissioner nominees forwarded to it by Gov. Bello Matawalle.

The News Agency of Nigeria (NAN) reports that Speaker of the State House of Assembly, Alhaji Nasiru Magarya, during plenary read the letter containing the names of the nominees sent by the governor through the office of the Secretary to the State Government, Alhaji Bala Bello.

The Governor had nominated Alhaji Abdullahi Gurbinbore, Aliyu Tukur and Ibrahim Dosara for confirmation as Commissioners.

Magarya while announcing the assembly’s decision said the nominees were confirmed considering their experiences and good records at the various positions they held in the state.

“The lawmakers unanimously considered and approved the nominees as members of the state executive council,” he said.

Similarly,  the assembly also confirmed the eight nominees of the state government as members of the State Council for Bureau of Public Procurement (BPP). (NAN) 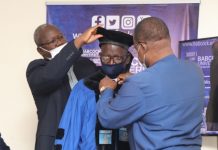 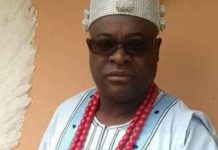